On the Karst hills behind Monfalcone you can visit the Theme Park of the Great War. Spread over an area of 4 square kilometres, it was opened to the public in 2005 and offers visitors three different itineraries to explore this historical war zone, where several battles were fought between June 1915 and May 1917. Provided with excellent facilities and clear routes, the park can be safely visited even by less-experienced hikers.

Unlike other open-air museums that are usually structured along a single route with several stops, the Monfalcone Theme Park of the Great War offers three different itineraries that can be visited all together or individually, depending on the time available. Each itinerary is clearly marked and provided with information panels; visitors can enjoy an extensive network of well-signalled and smooth trails across the hills (CAI trails No. 83 and 84).

The first two itineraries are dedicated to the Fortification (Ridotta) of Height 121 and the trench of Height 85, both part of the Austro-Hungarian defensive system occupied by the Italian army in August 1916 following the victory of the Sixth Battle of the Isonzo. The former is characterized by a number of entangled trenches and artillery positions, while the latter used to be a defensive line including also housing for troops. This Height is dedicated to Enrico Toti, one of the most symbolic Italian heroes of the Great War.
The third itinerary, instead, covers Joffre trench and the Virgin Cave, a key Habsburg defensive line overtaken by the Italians in June 1915. The Park is then completed by the Cuzzi trench (between Heights 98 and 104) while near the hamlet of Sablici, though not part of the museum, you can reach Height 77, crossed by the Italian soldiers during the Tenth Battle of the Isonzo. 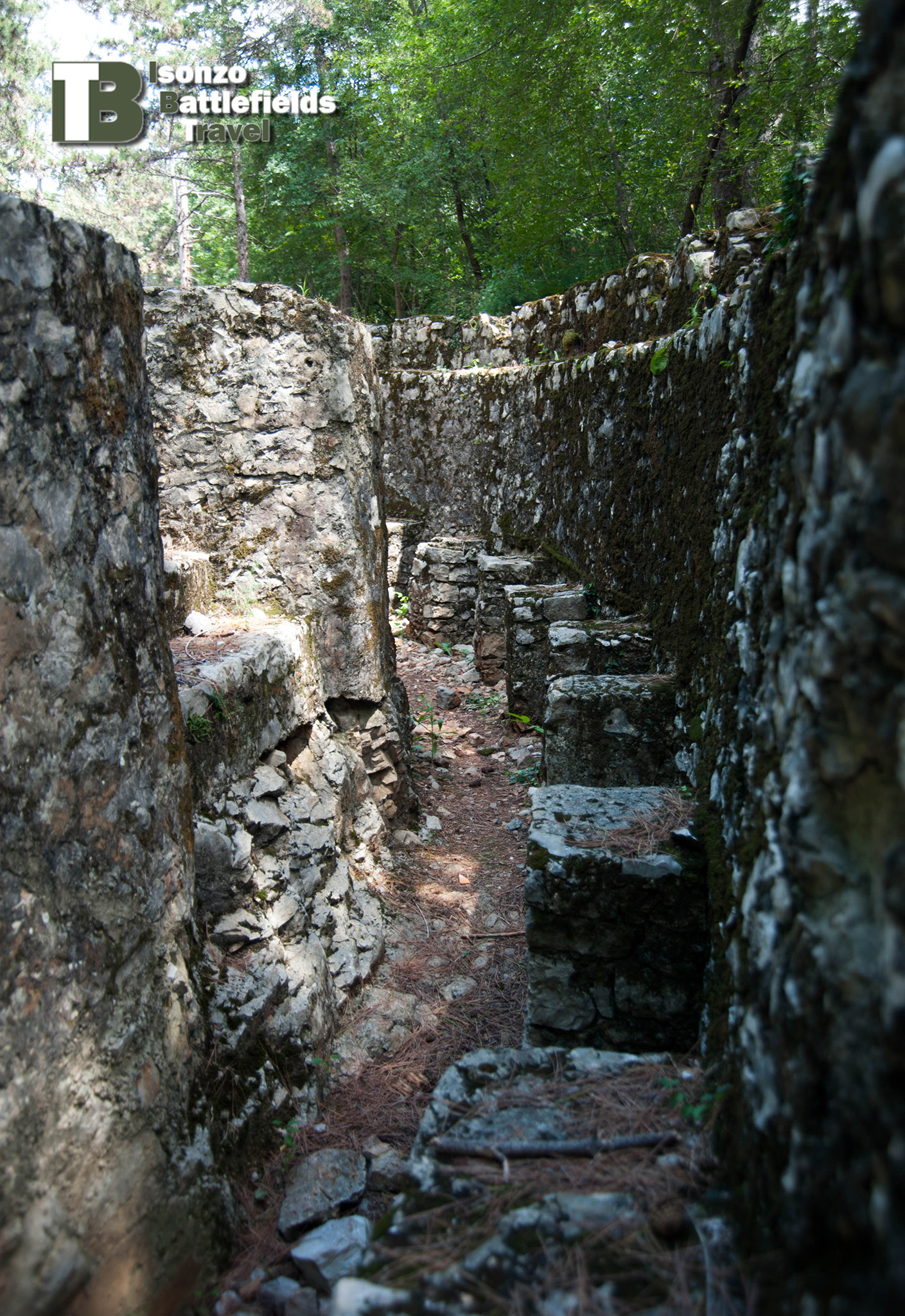 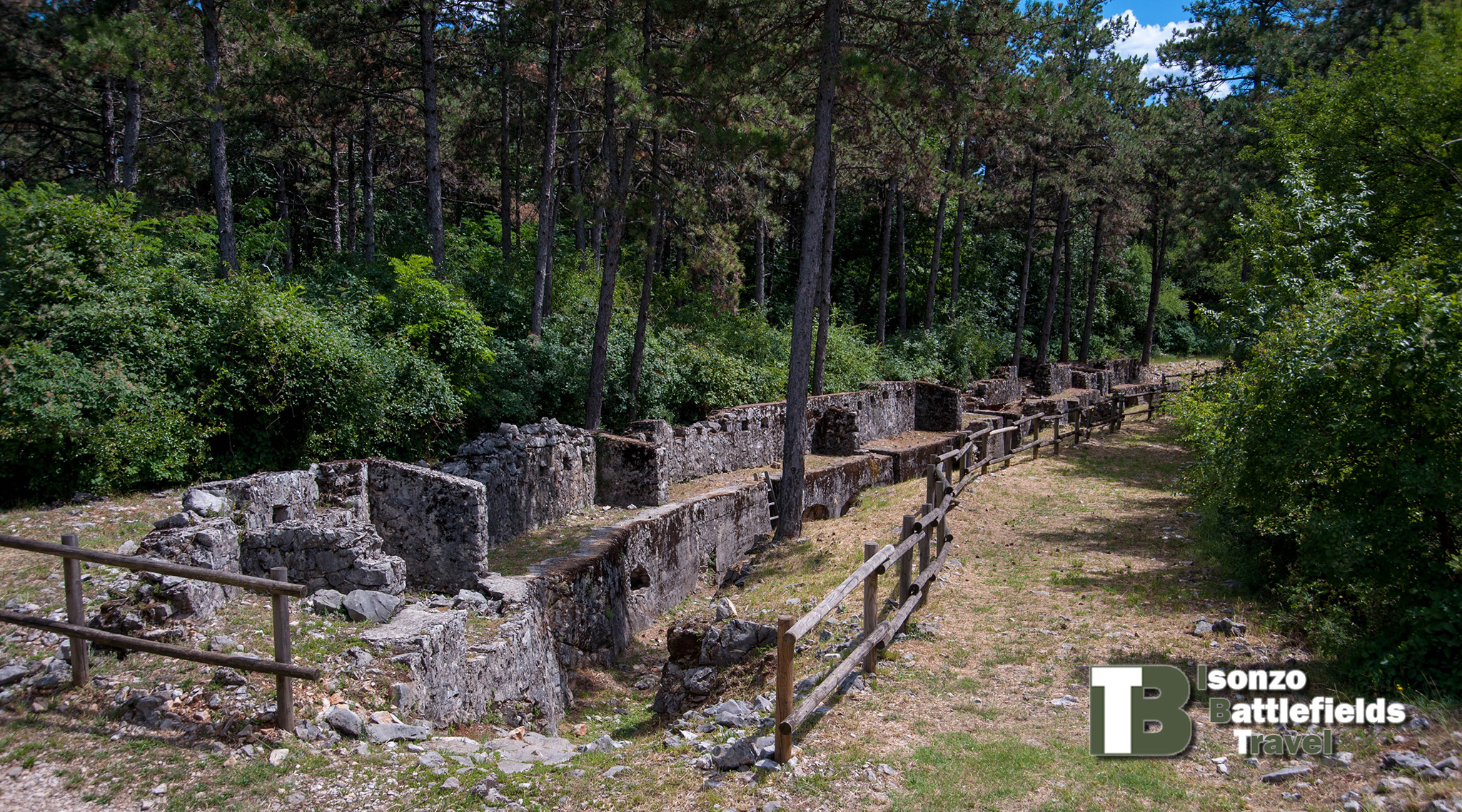 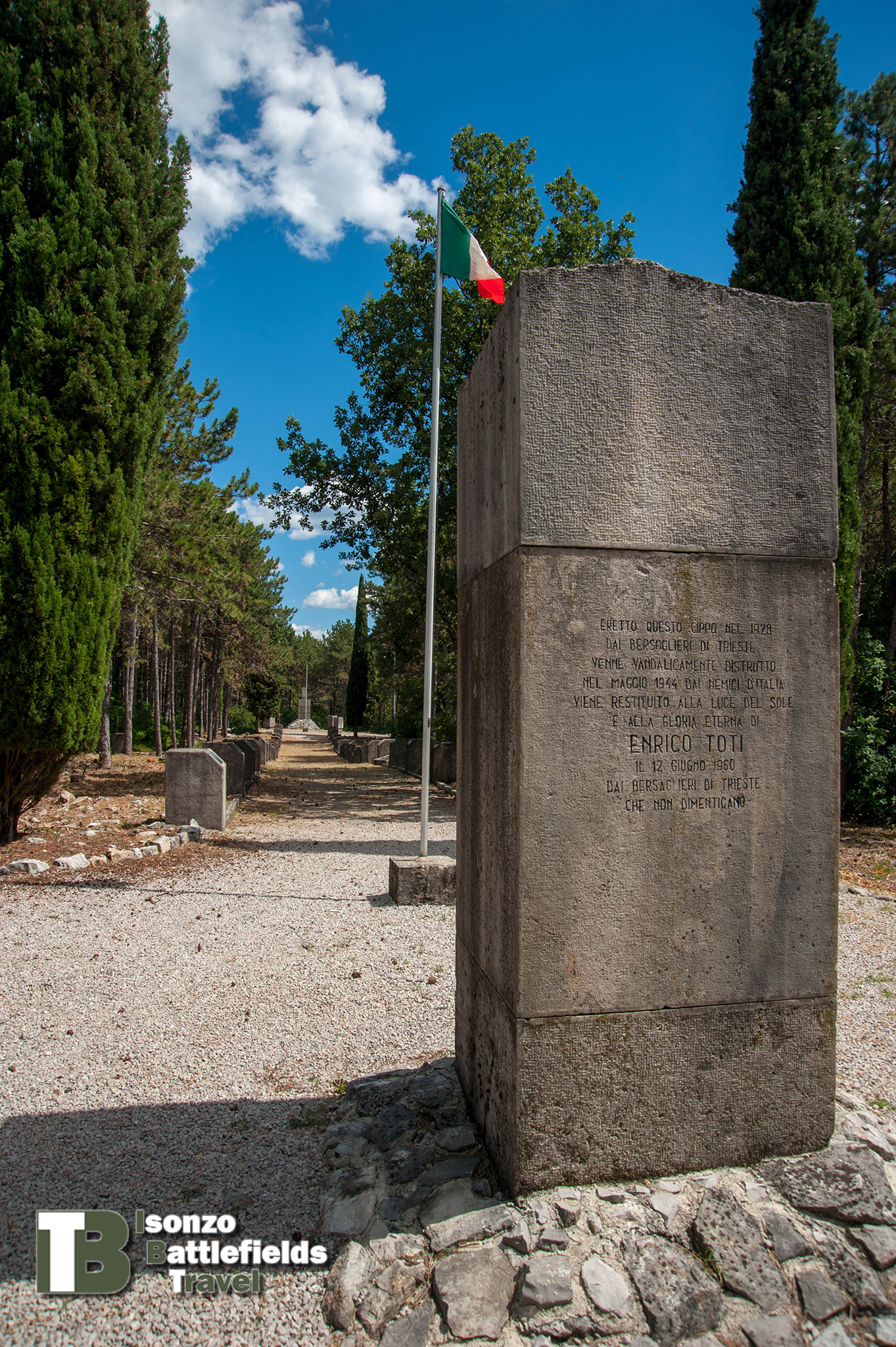 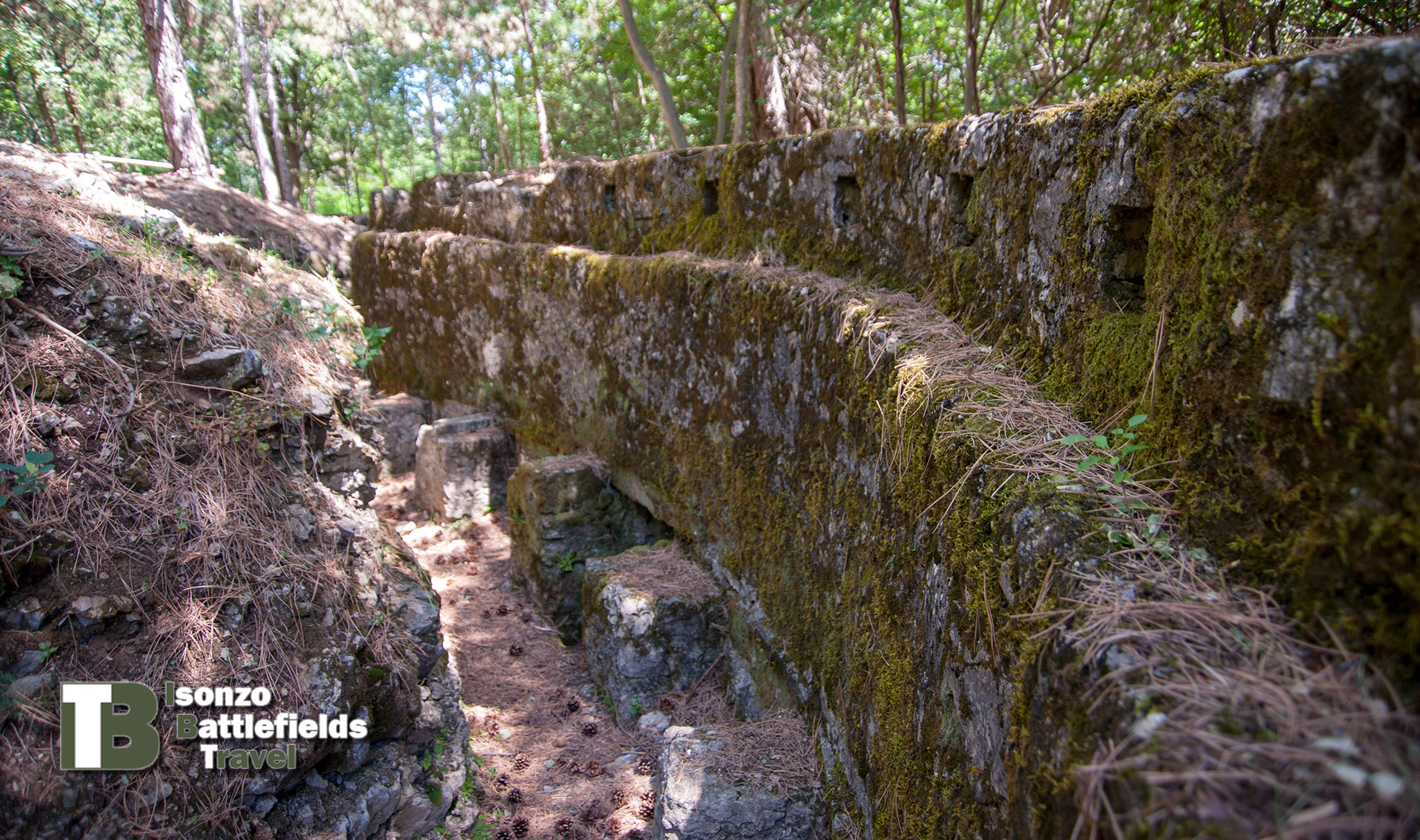 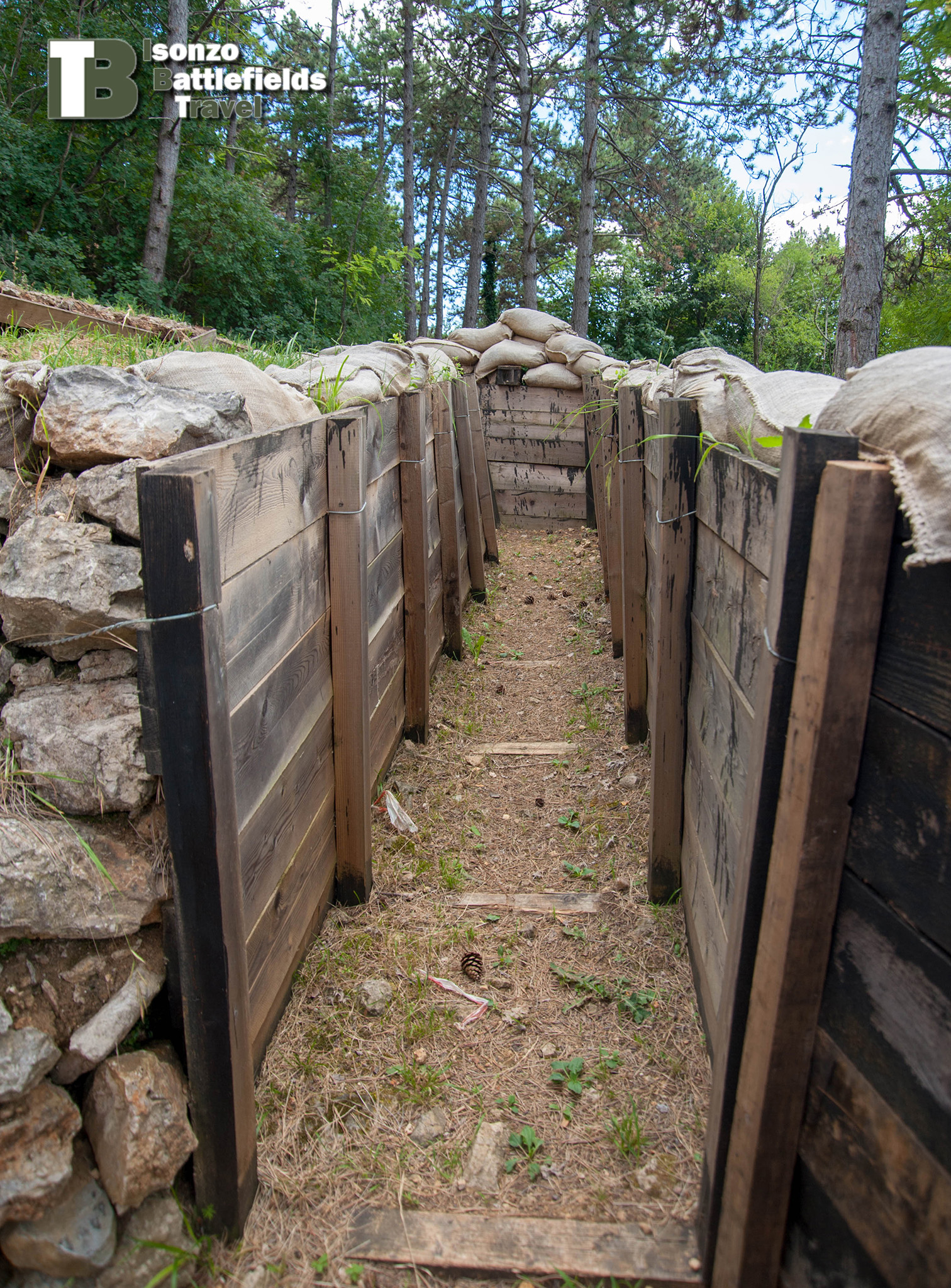 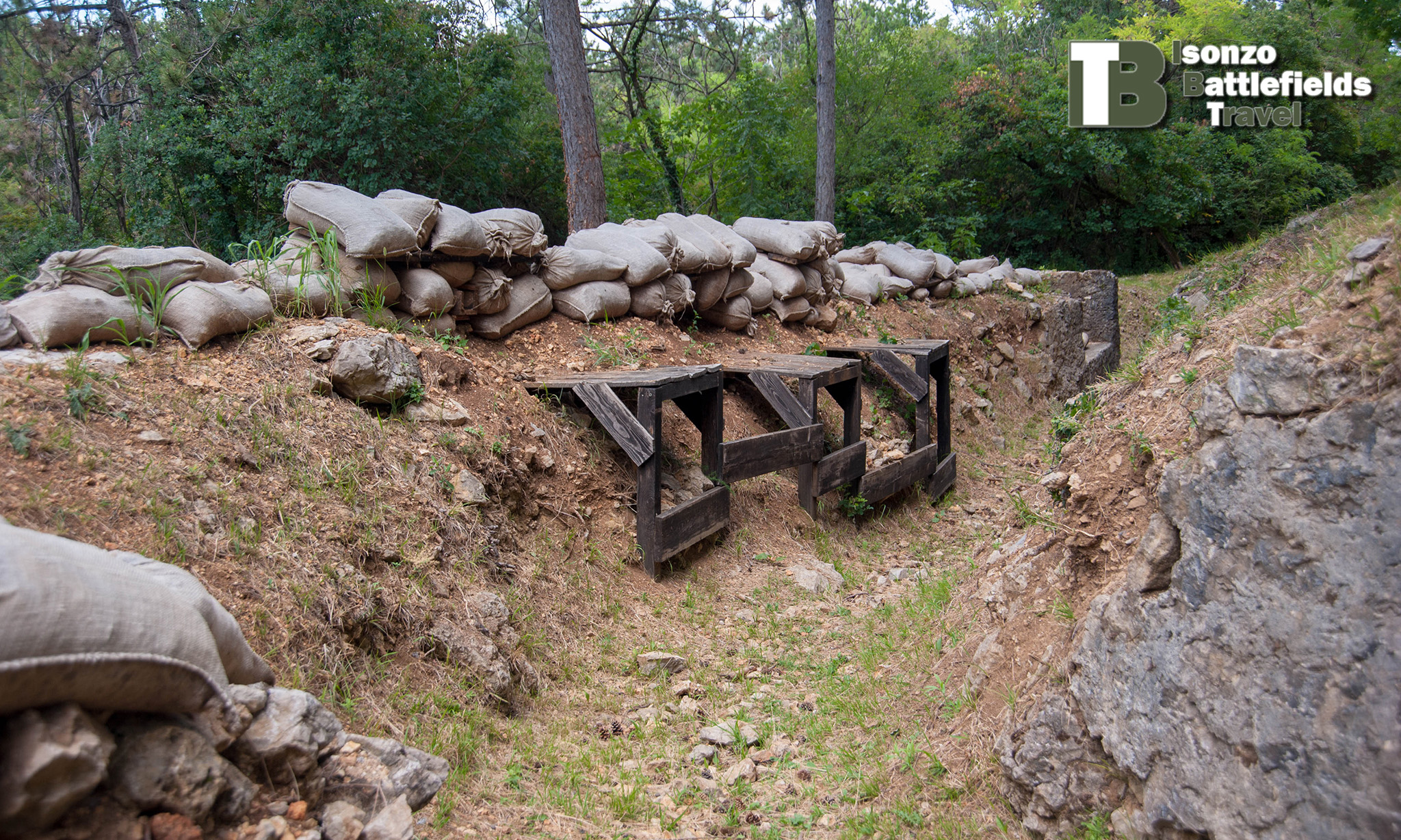 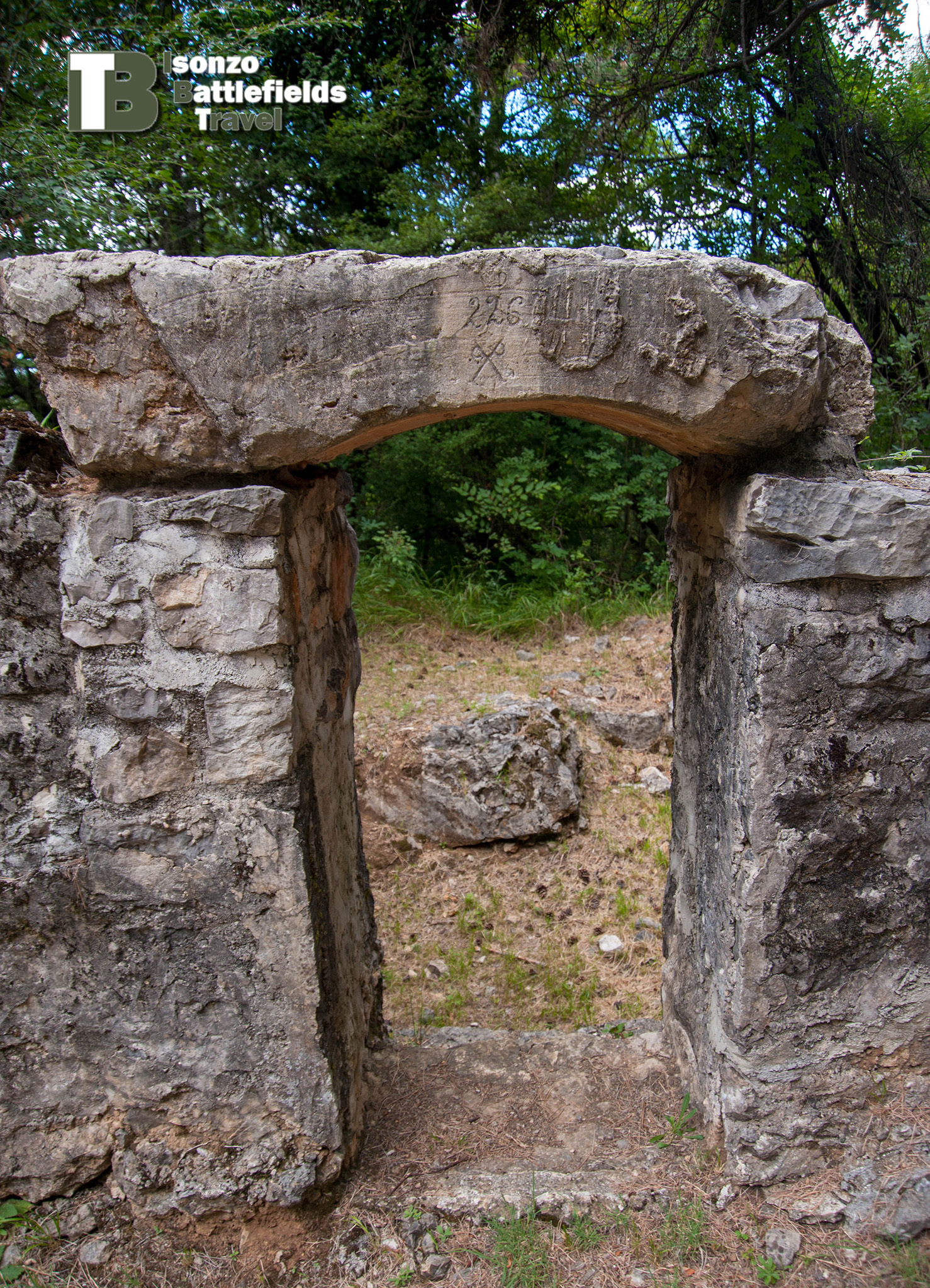 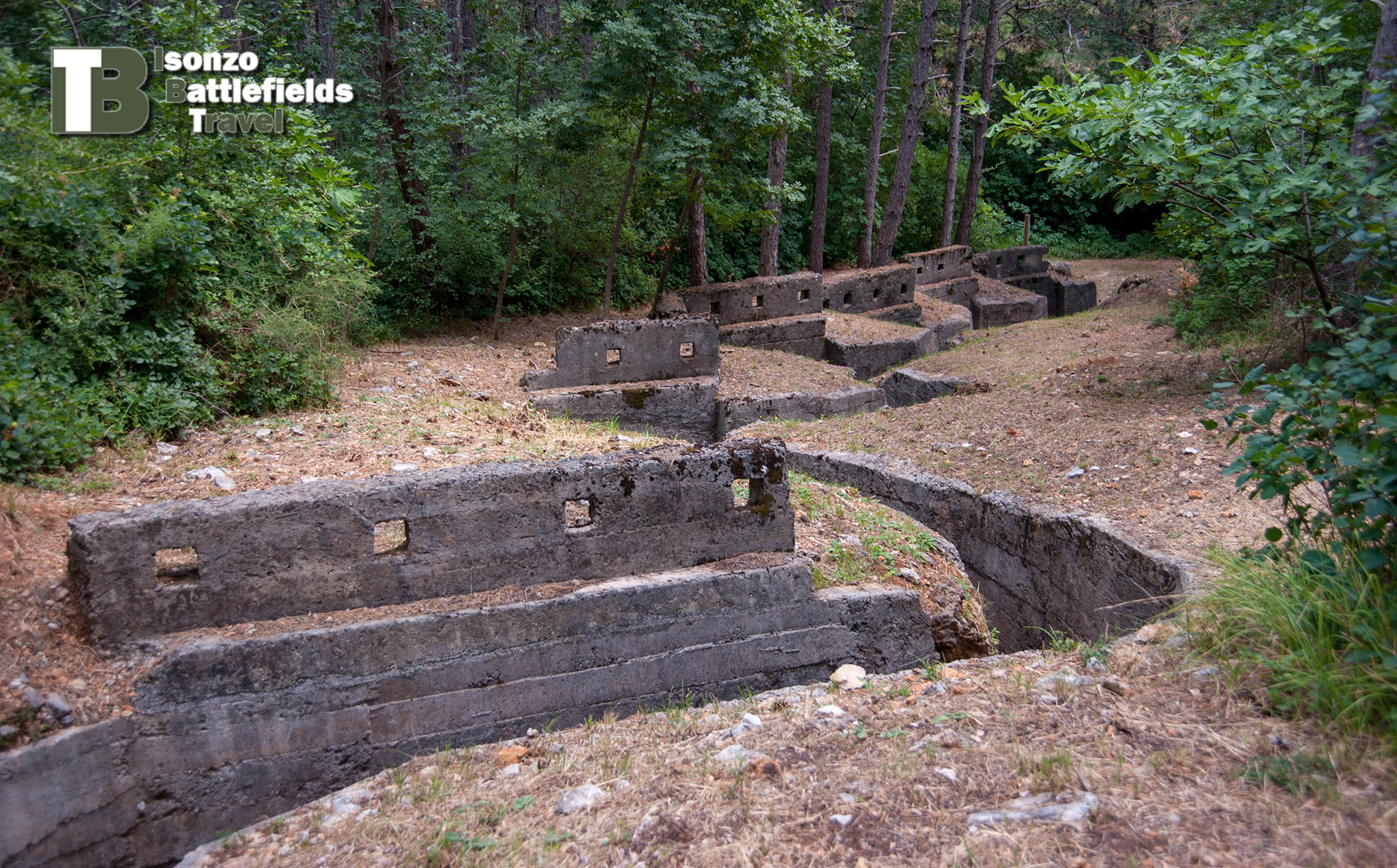 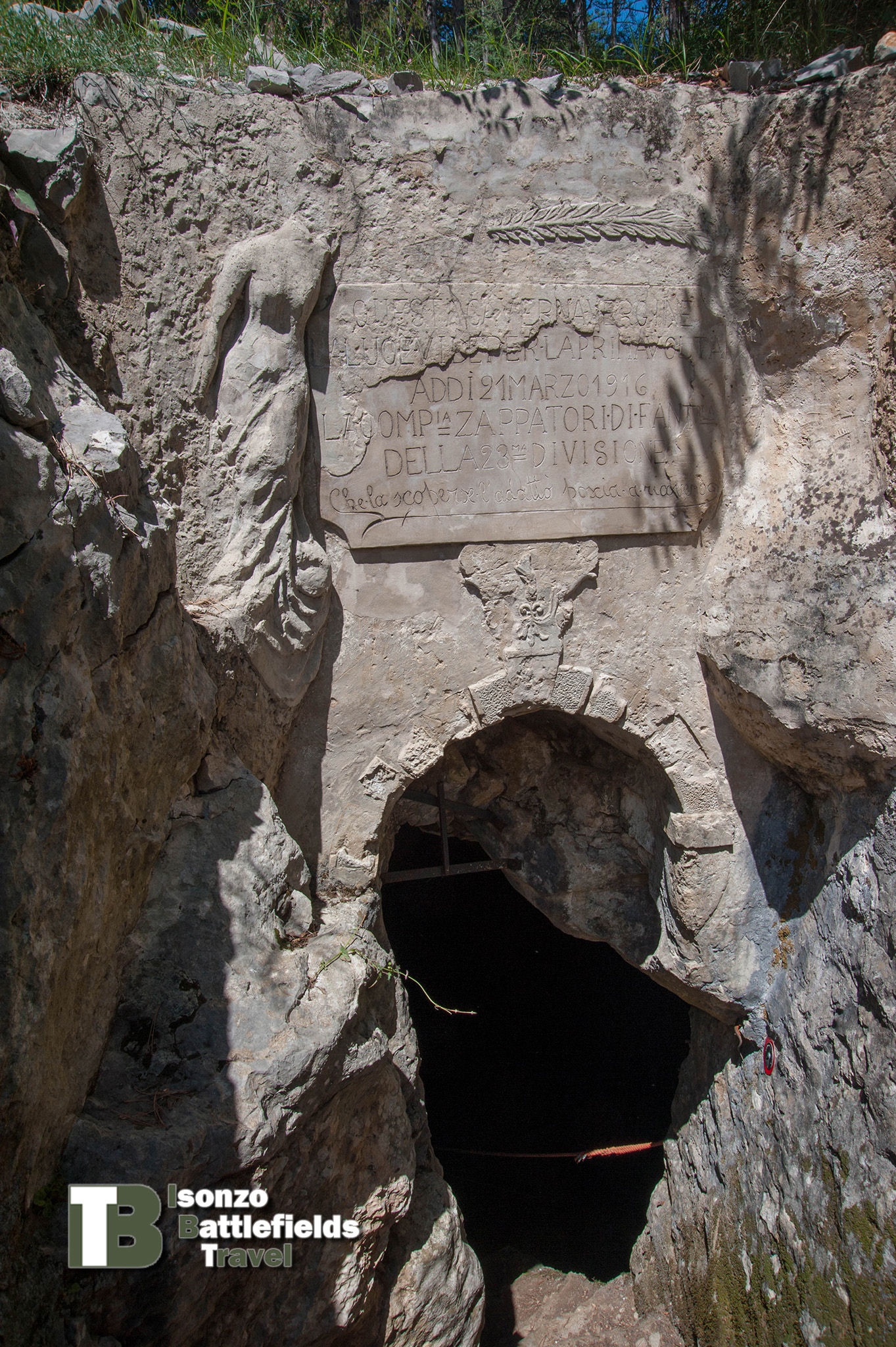