The Monte Matajur was Austro-Hungarian territory until the First World War and was strategically very important in the Battle of Caporetto in 1917. with this action, the alliance of Austria-Hungary and Germany succeeded in winning the Battle of Italy’s Caporetto.

In September 1915, Rommel was recruited for training with the mountain troops. In August 1916 he first saw action in Romania with the Württembergisches Gebirgs-Bataillon, part of the then Deutsches Alpenkorps. After a short stopover on the western front, the Alpenkorps was deployed to the Italian front in September 1917, where the unit had been loaned to the Austro-Hungarian ally as German support. In the Alpine region, the battalion would fully master the shock troop tactics. The Württembergers made their mark when two companies of their formation, led by Oberleutnant (First Lieutenant) Erwin Rommel, broke through the Italian front line in October 1917 at the Battle of Caporetto (12th Battle of the Isonzo) and overran an artillery position . An Italian counter-offensive was repulsed and a complete regiment of Bersaglieri was taken prisoner. With the arrival of the rest of the battalion, Rommel led the formation along the rear of Monte Matajur (in present-day Slovenia), which was of great strategic importance, and could force even more Italians to surrender. After the capture of this mountain peak, a total of 150 Italian officers and 9000 men were taken prisoner after the battle and 81 guns were captured by the Germans; all this was accomplished with barely 150 soldiers. Rommel was promoted to Hauptmann (captain) and was awarded the Pour le Mérite on 10 December 1917 for his part in this won battle; Rommel was one of the youngest recipients of this award, which was actually intended for senior officers. However, this award was preceded by a lot of controversy: first this award was awarded to someone else. Oberleutnant Walther Schnieber captured the Monte Colonna, which was close to the Monte Matajur, at the same time. However, that conquest was changed to the conquest of Monte Matajur. Rommel was only awarded the Pour le Mérite after he filed a complaint and after it almost became a scandal. Partly as a result of this traumatic experience, his reservations about the senior officer corps had increased and he forego future training as a staff officer, an unusual step for many for a gifted soldier. This decision would also play a role in his North African Campaign in the next world war. 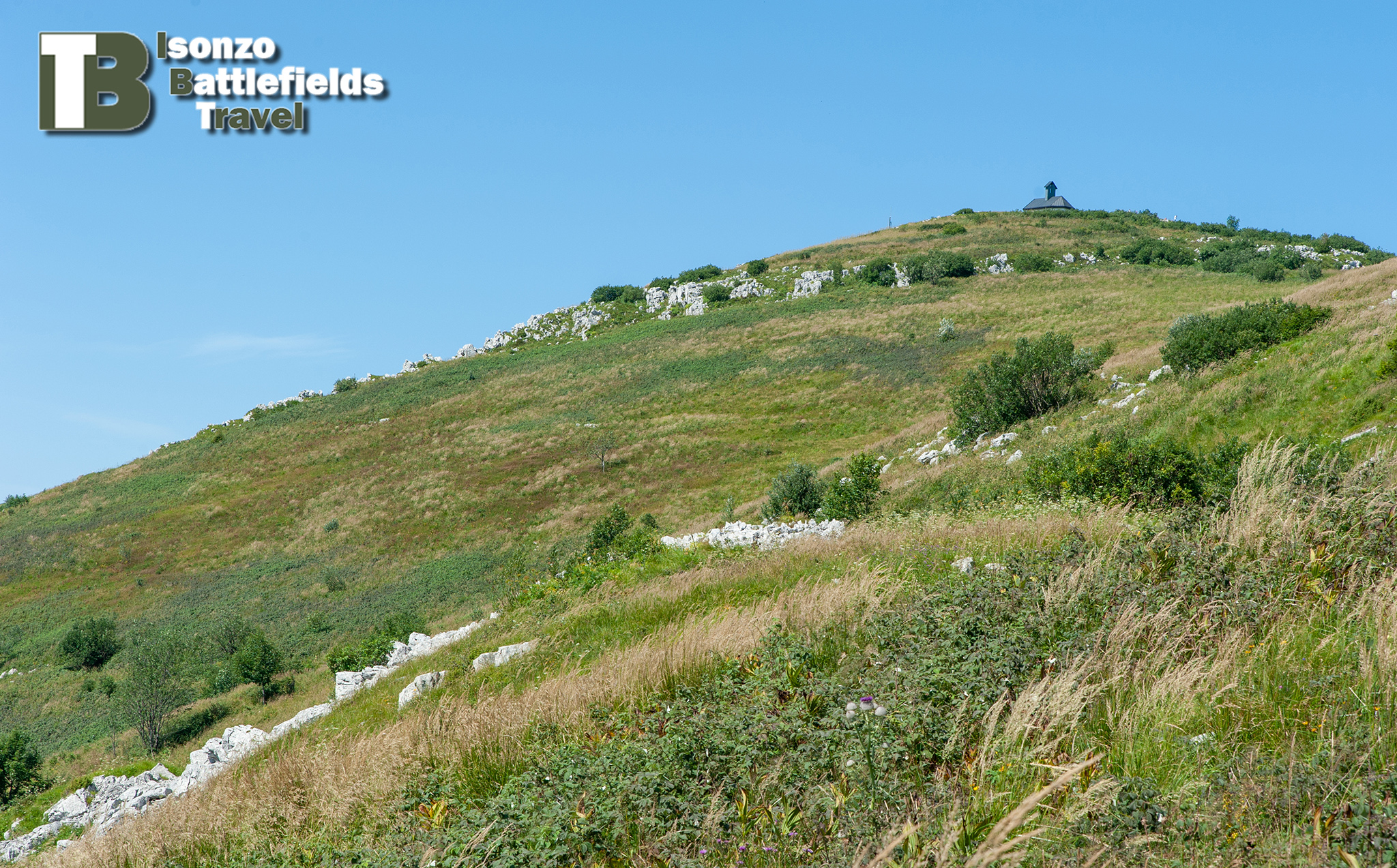 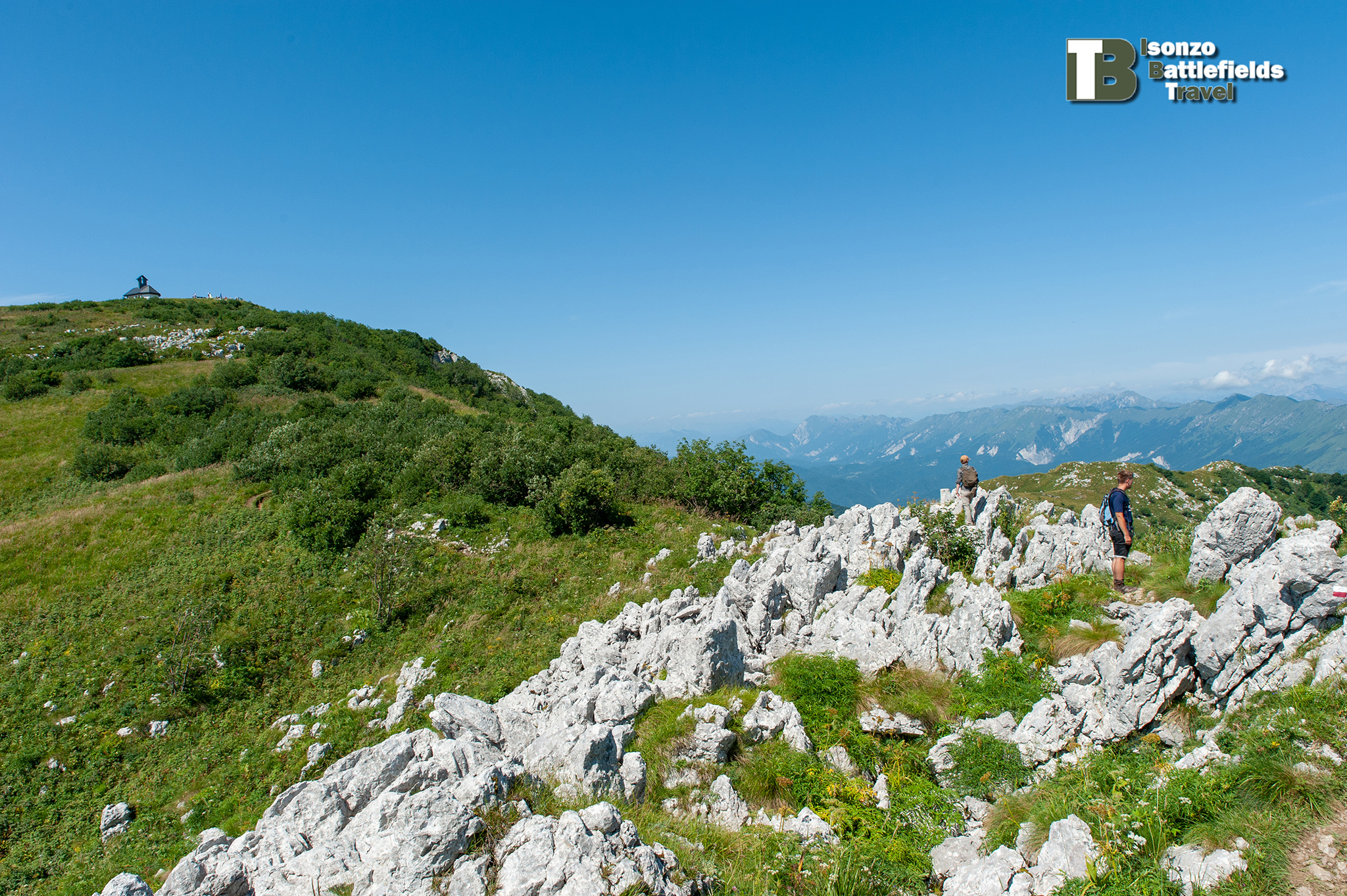 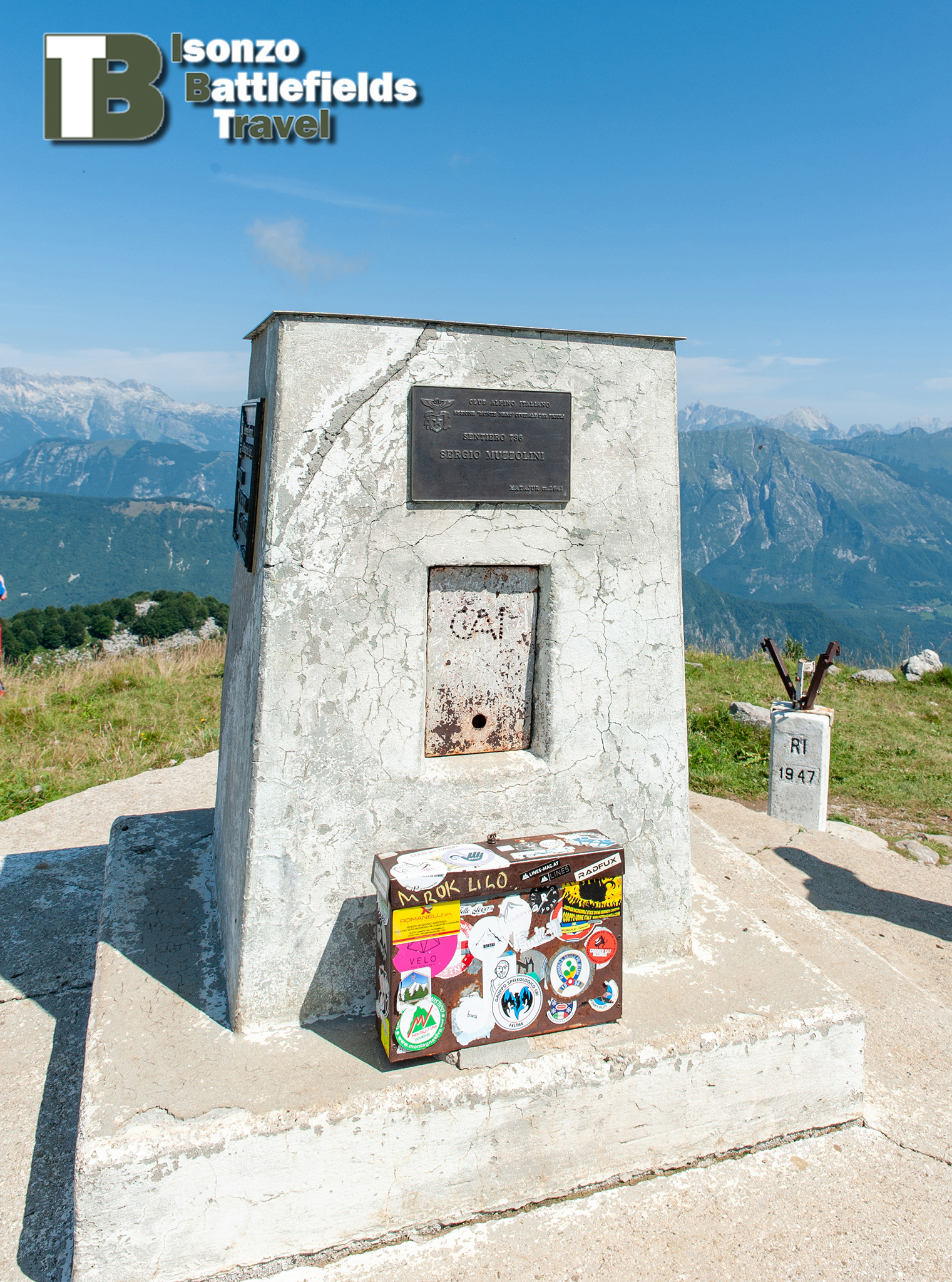 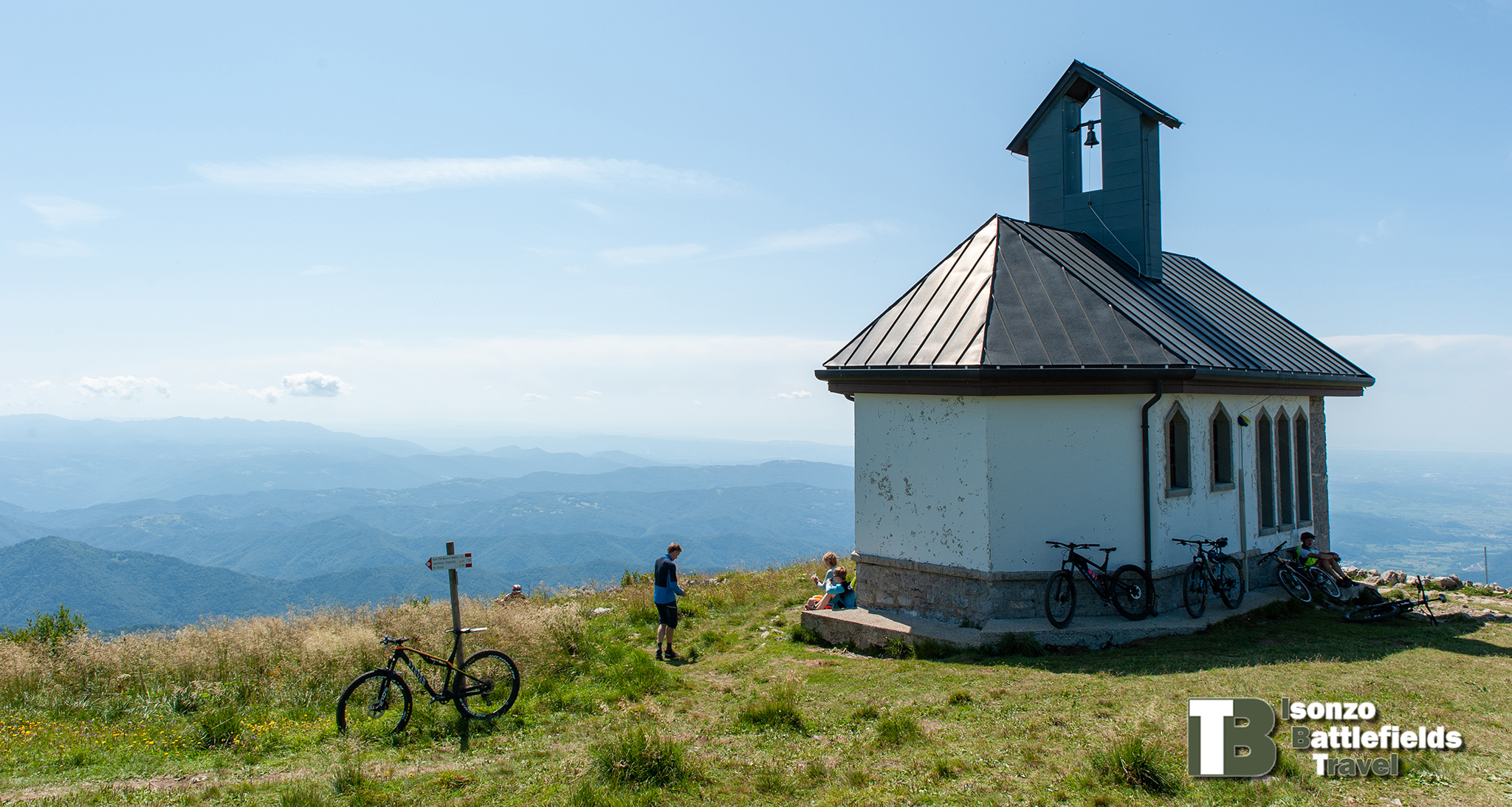 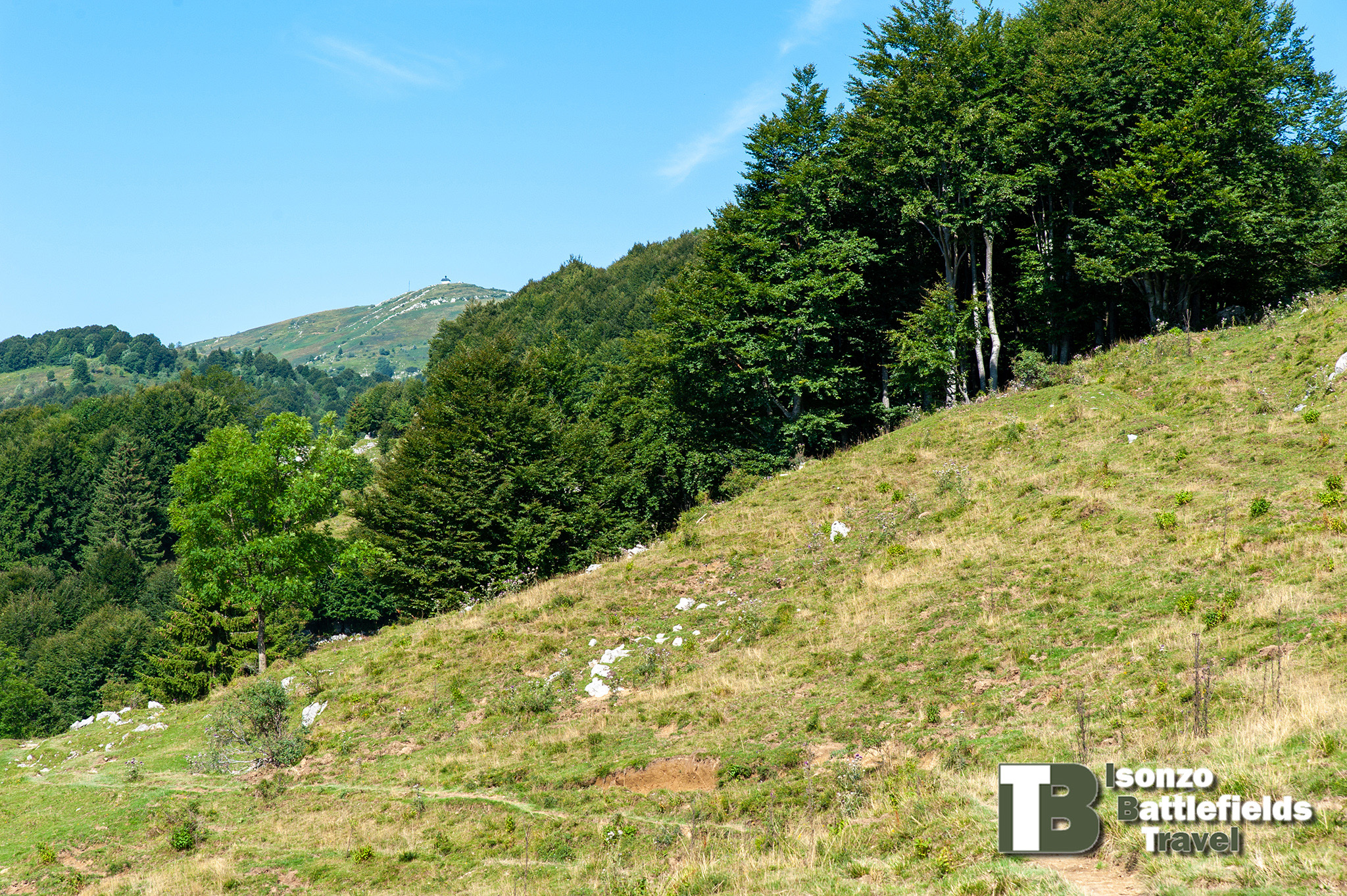 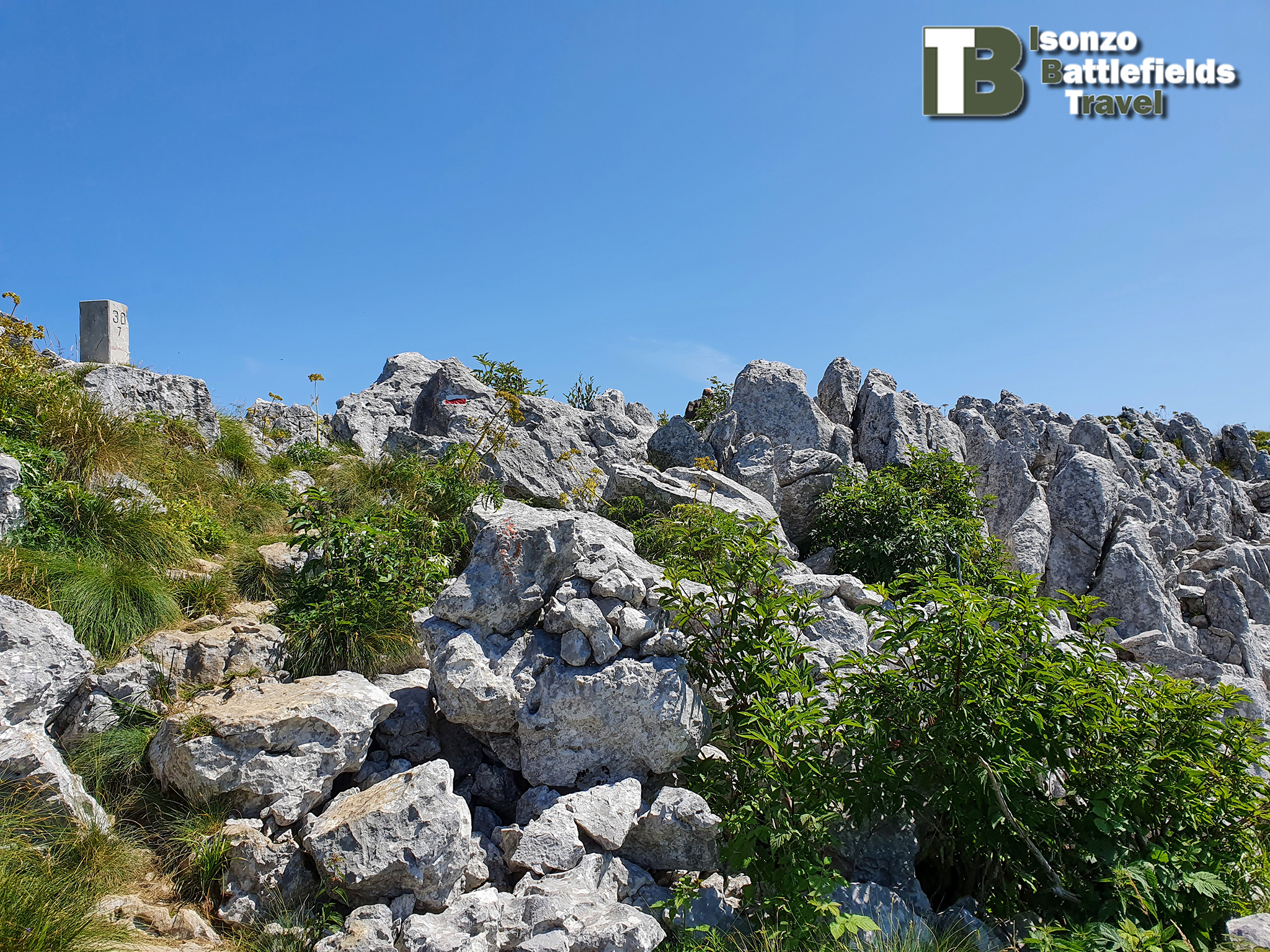 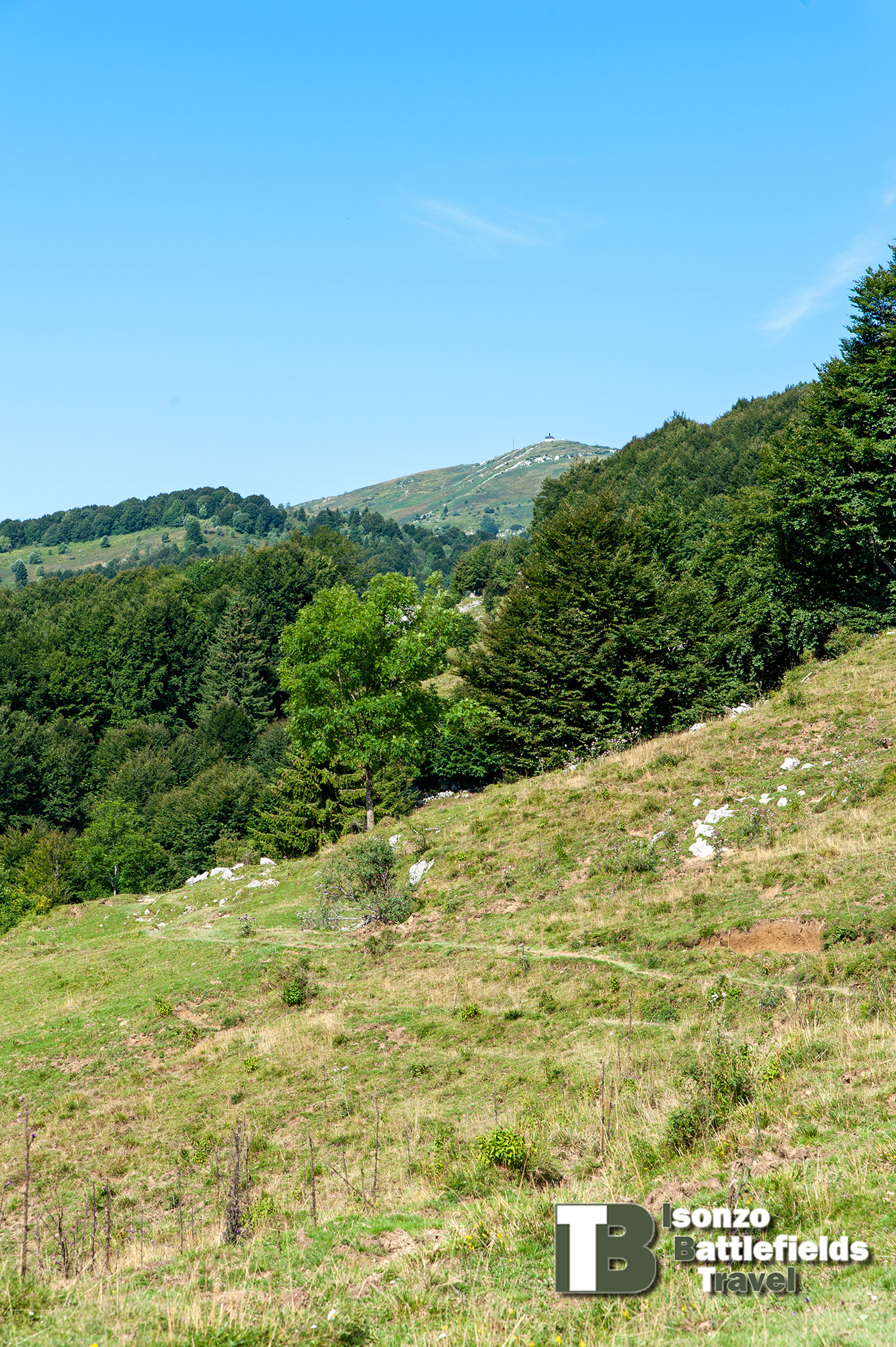 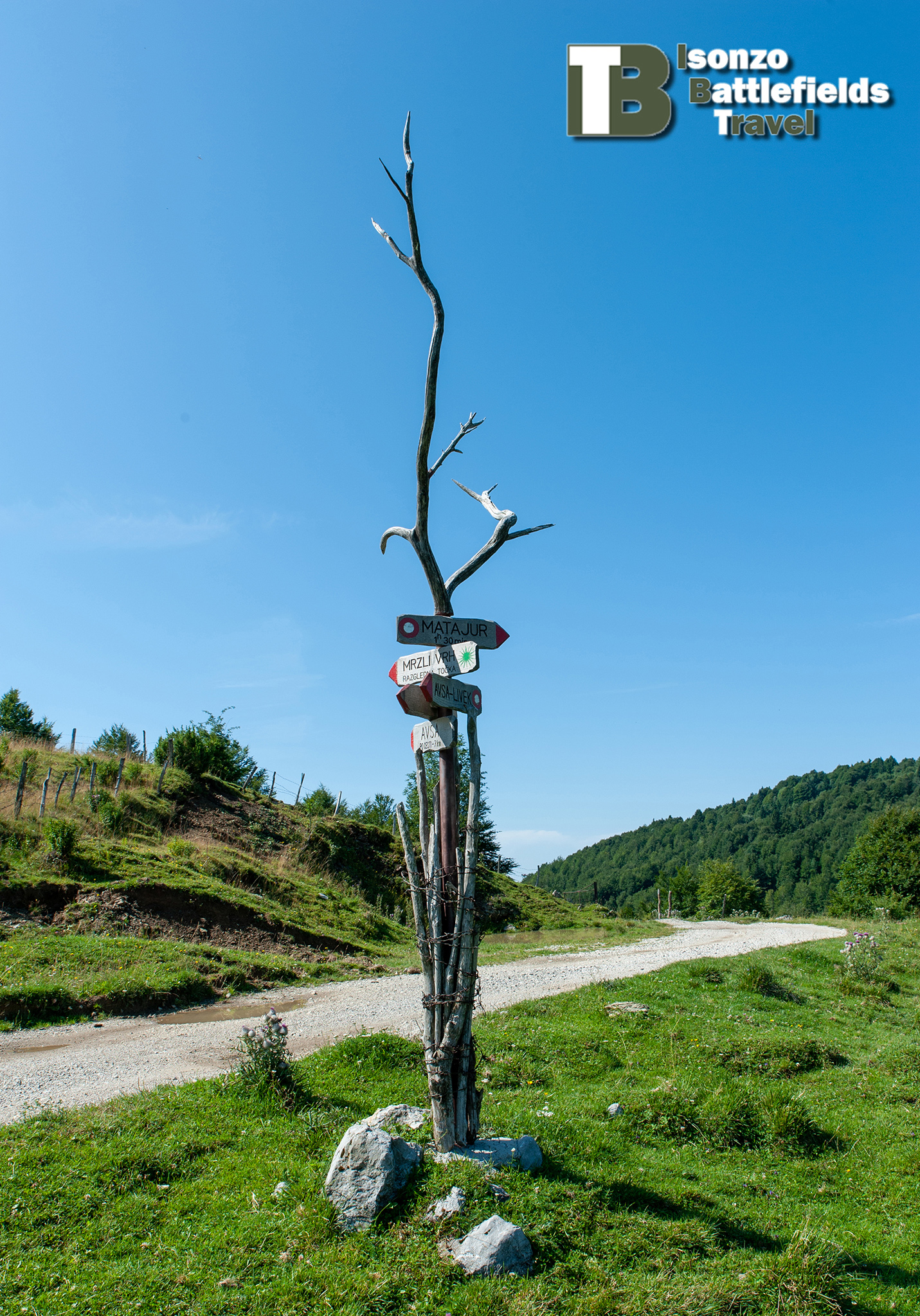