The fort Kluže is a fort near Bovec in the Primorska region in northwestern Slovenia.

It was built in 1472 as a fortress between Bovec on the road to Cave del Predil and Carinthia. It probably served as a defense of Friuli against the Turks. In the course of the 16th century, Bovec came under Austrian authority as a result of the wars between Venice and the Habsburgers. It became an autonomous county, but for the time being preserved the church dependence of Ciudad and Aquilea. By the end of the 18th century, the entire administration was Austrian, and that would remain until 1918. In 1796-1797, the army of Napoleon pulled through the valley; There was fought around the fortress.

In 1903 a part of Bovec was destroyed by fire. What was left behind was wrecked during World War I when the Italian-Austrian front line (Isonzofront) cut through the valley from north to south. 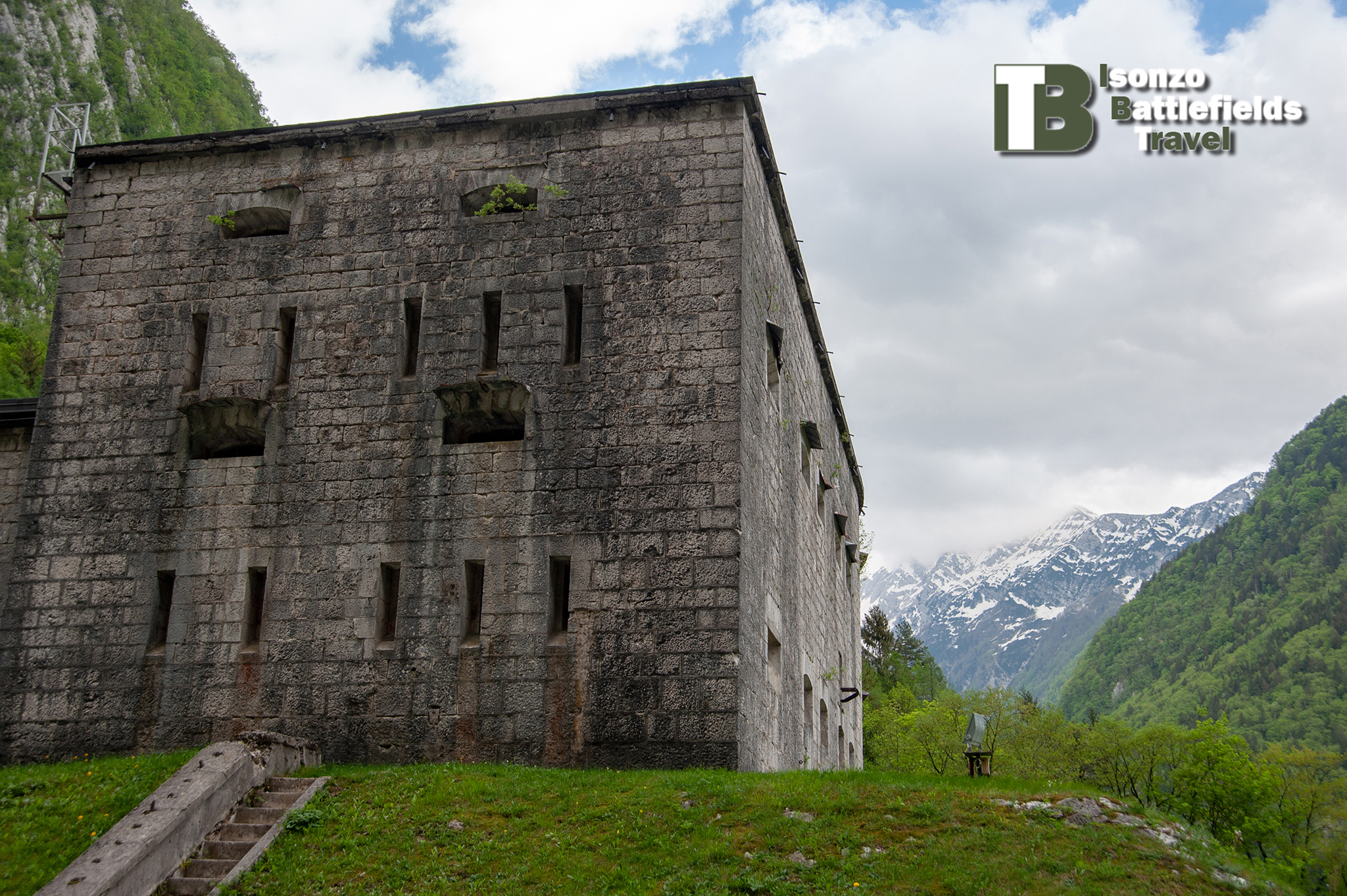 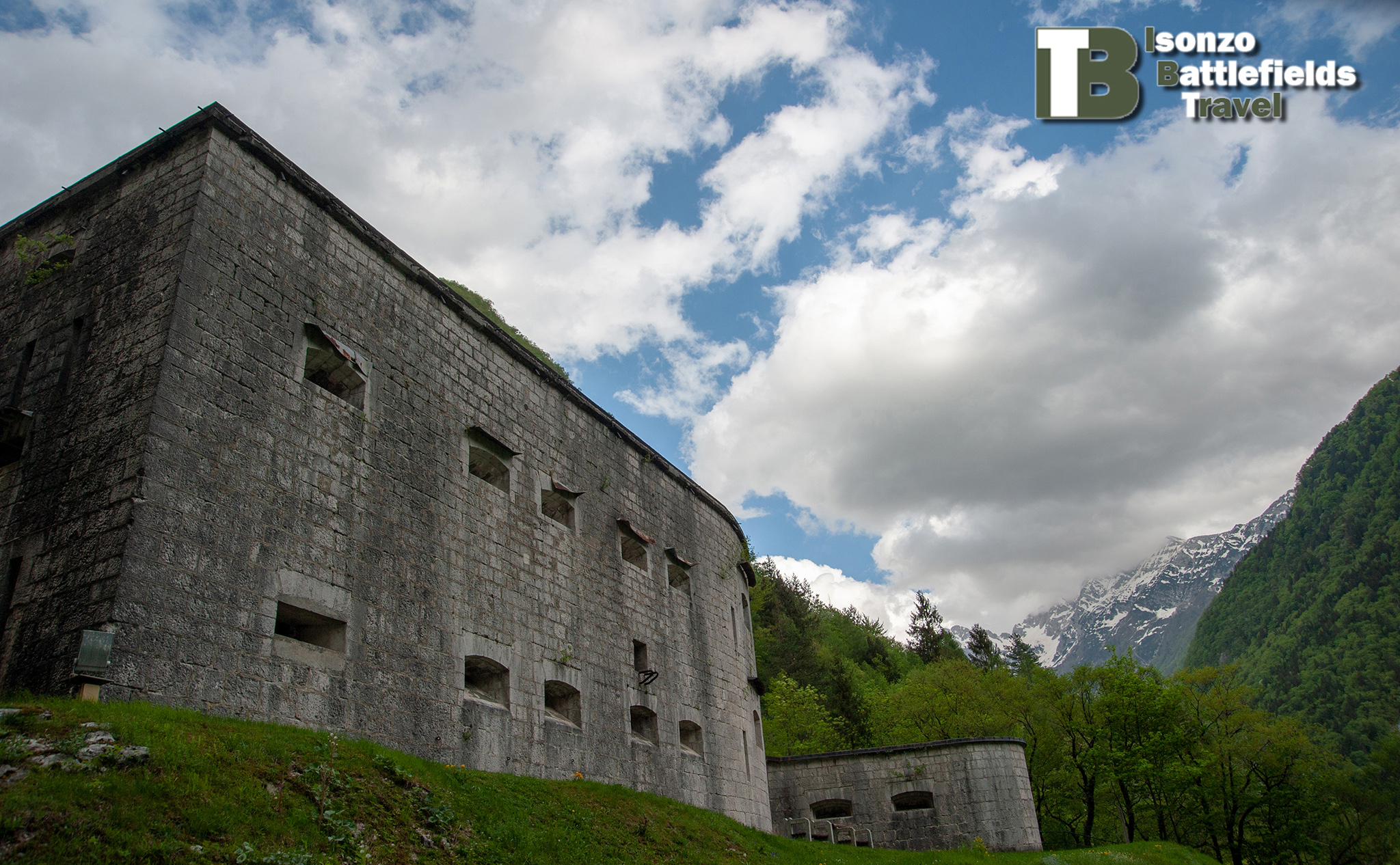 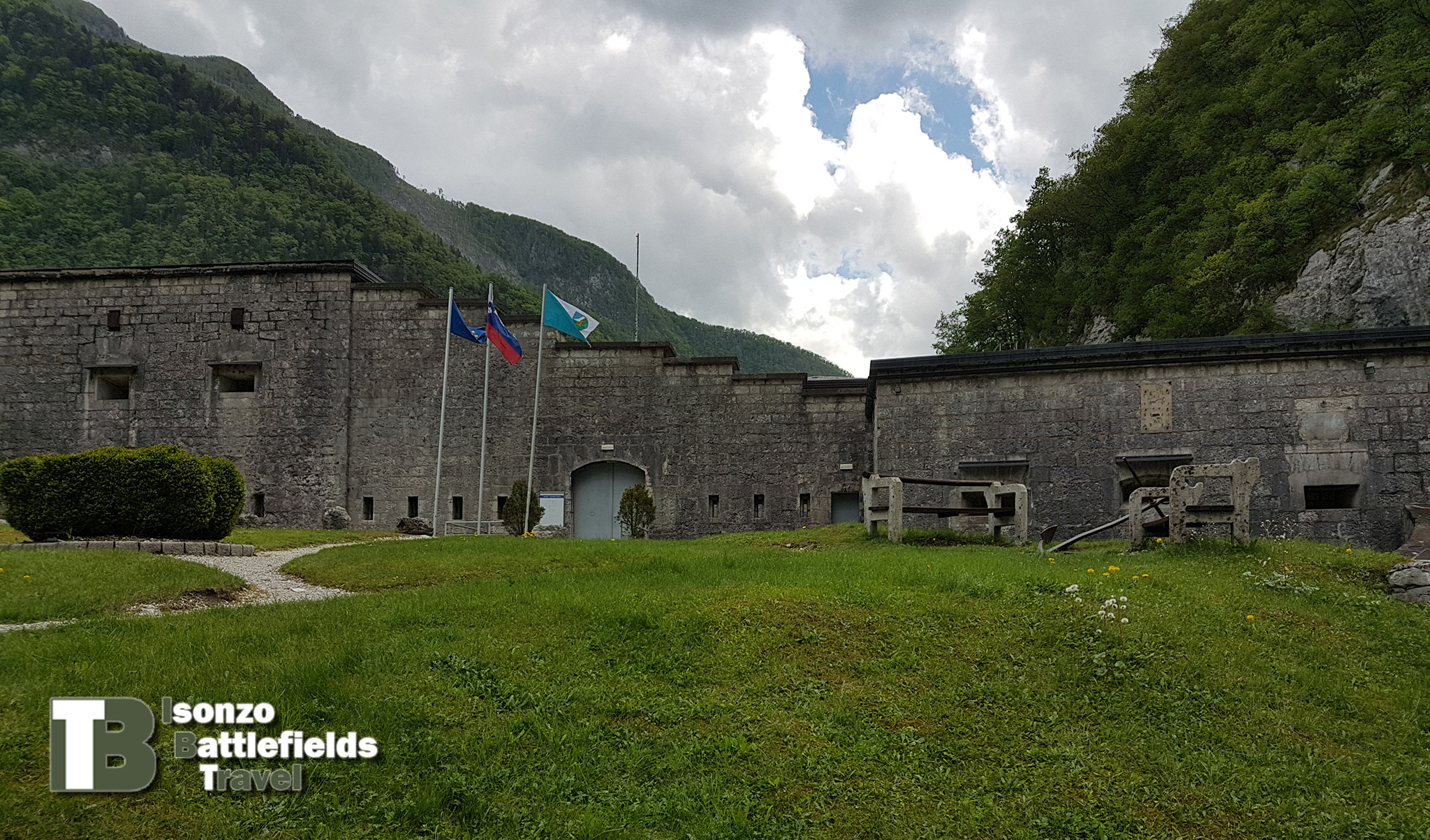 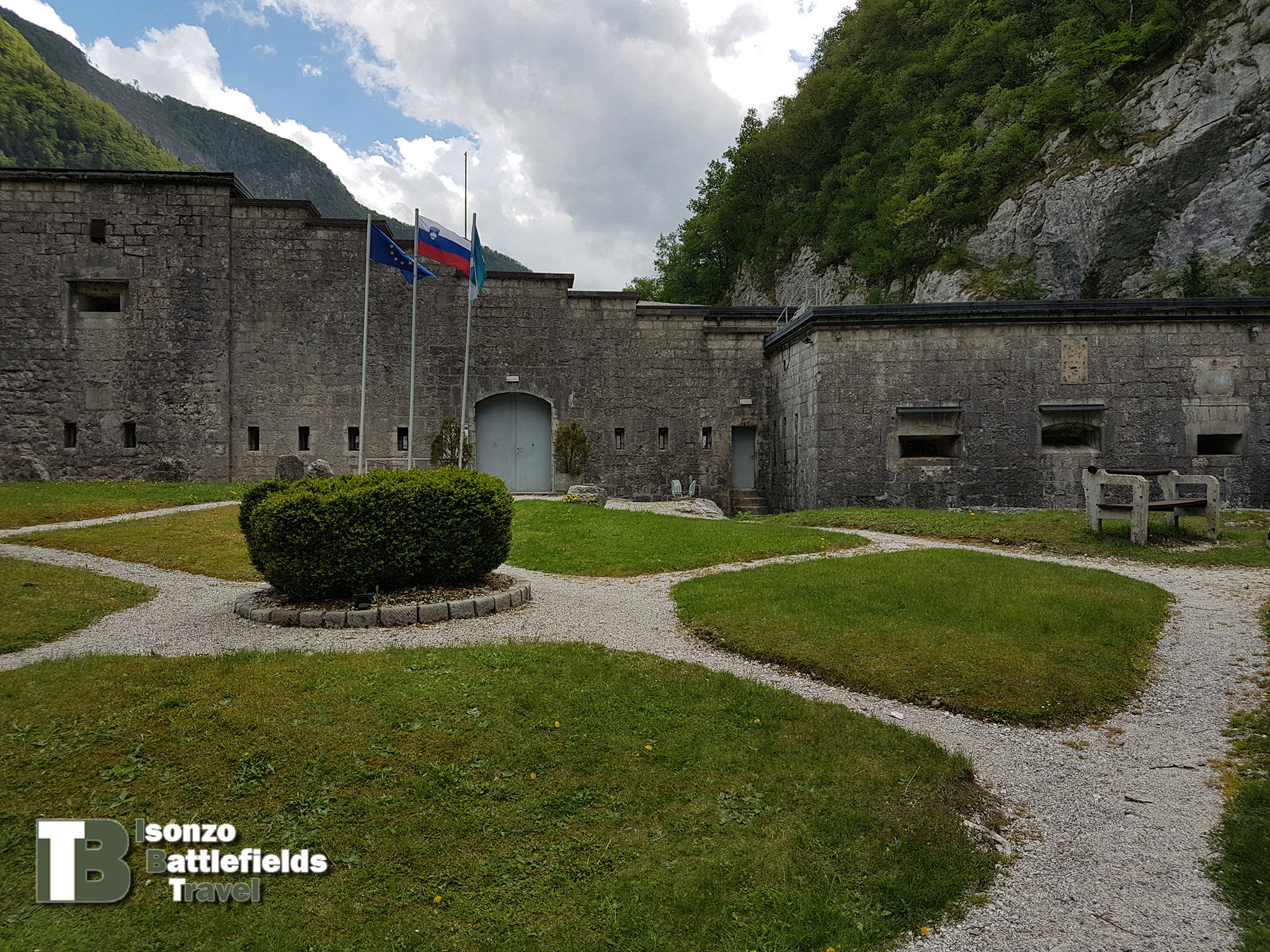 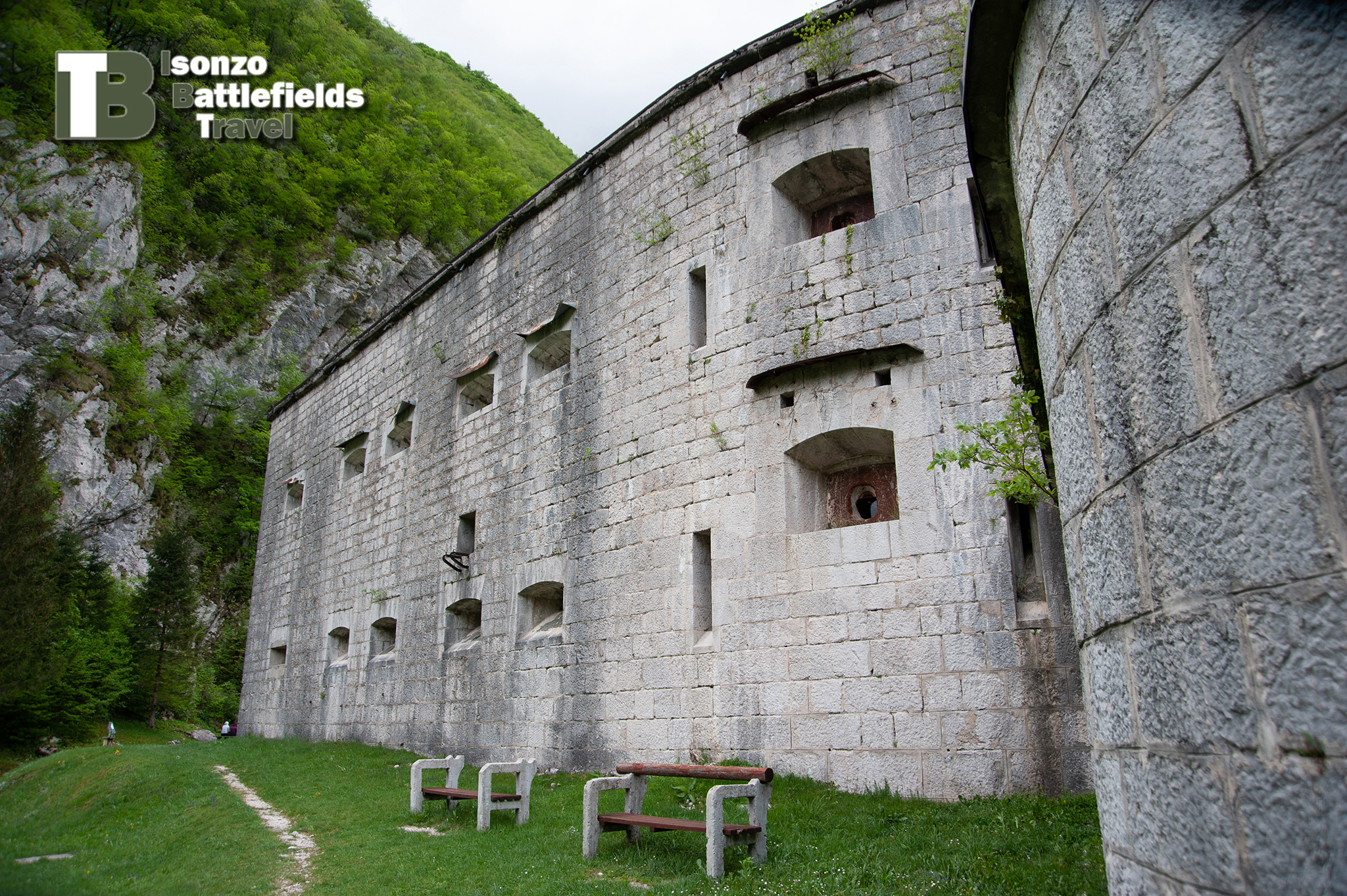 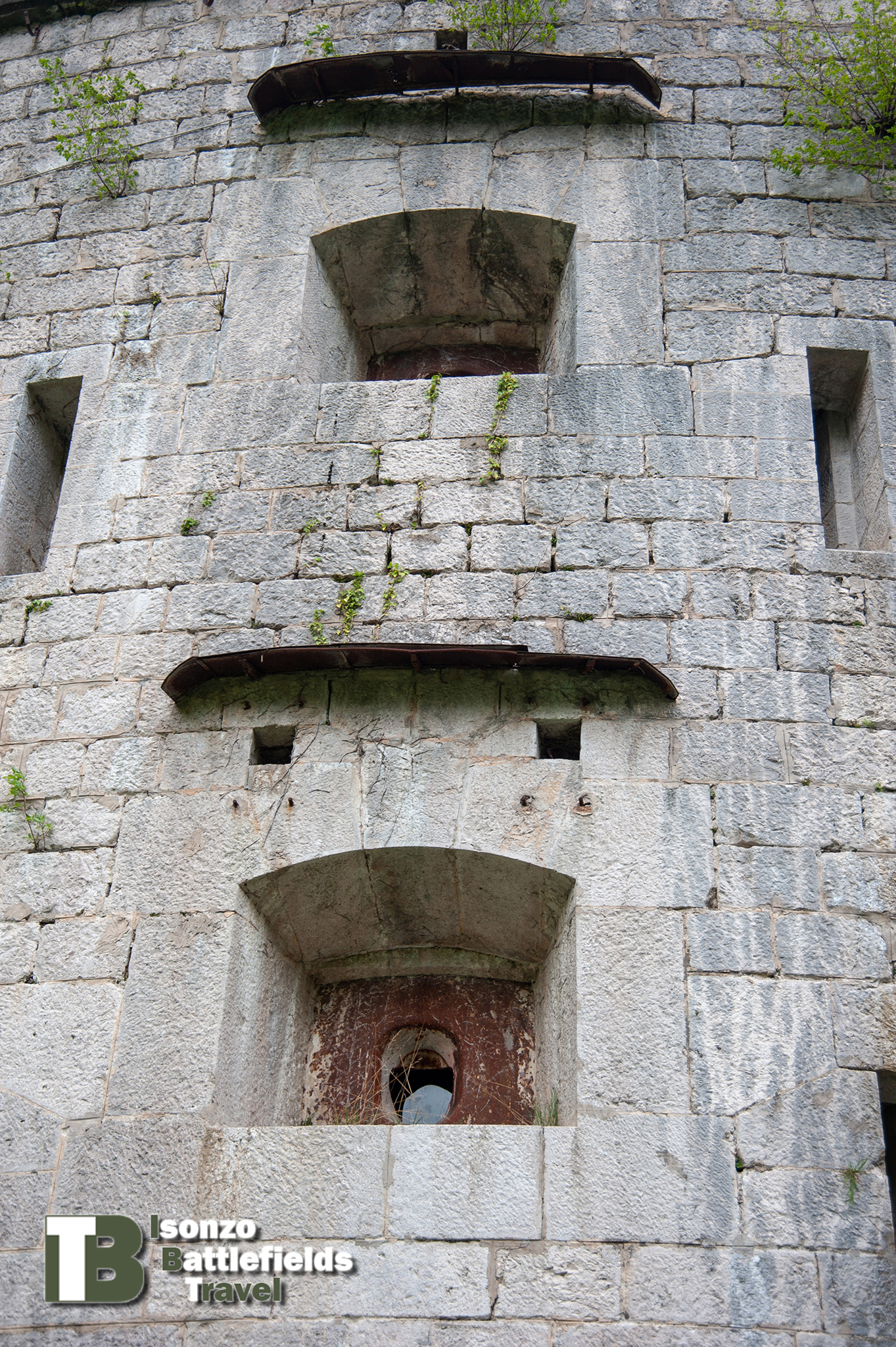 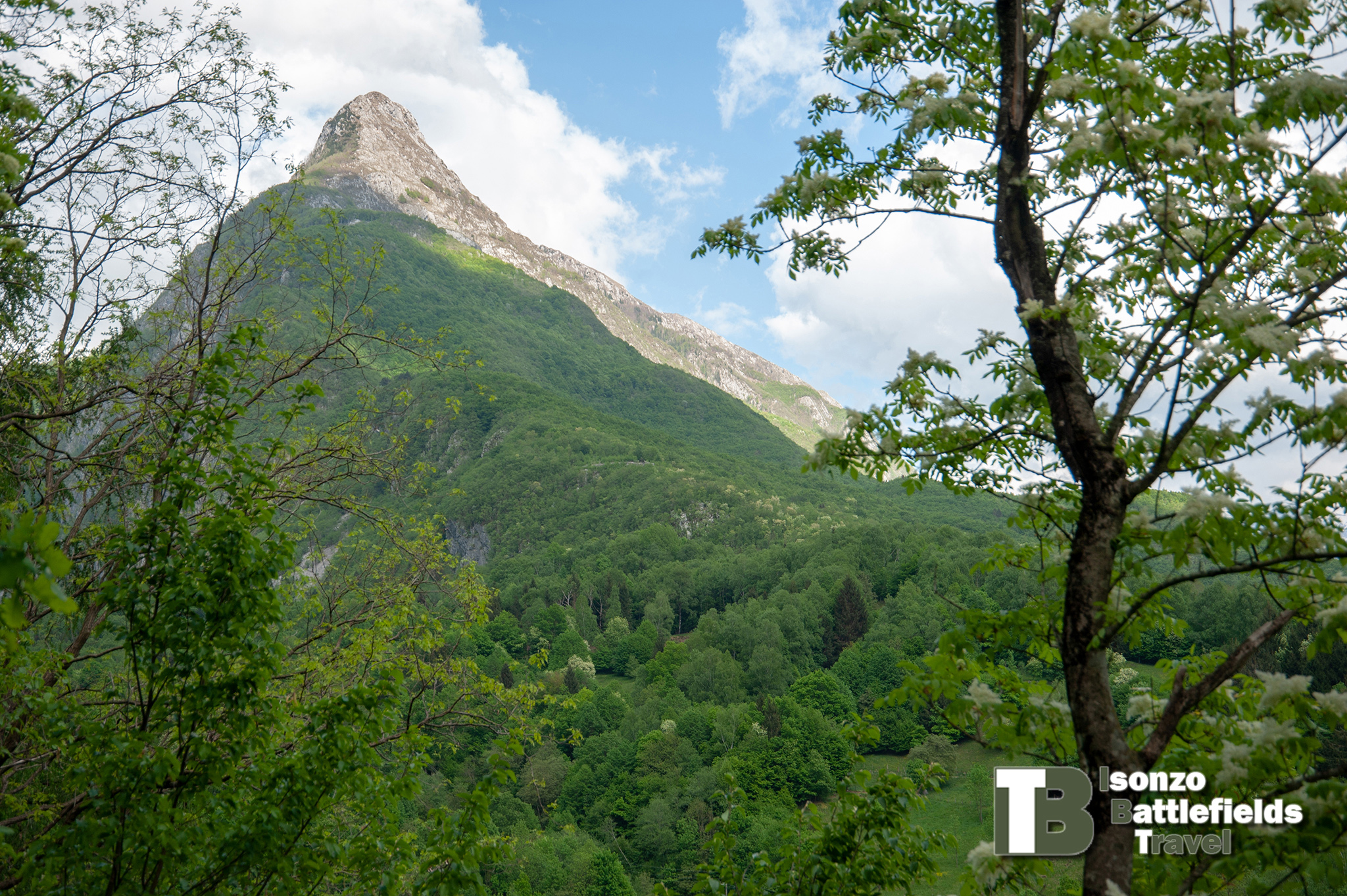 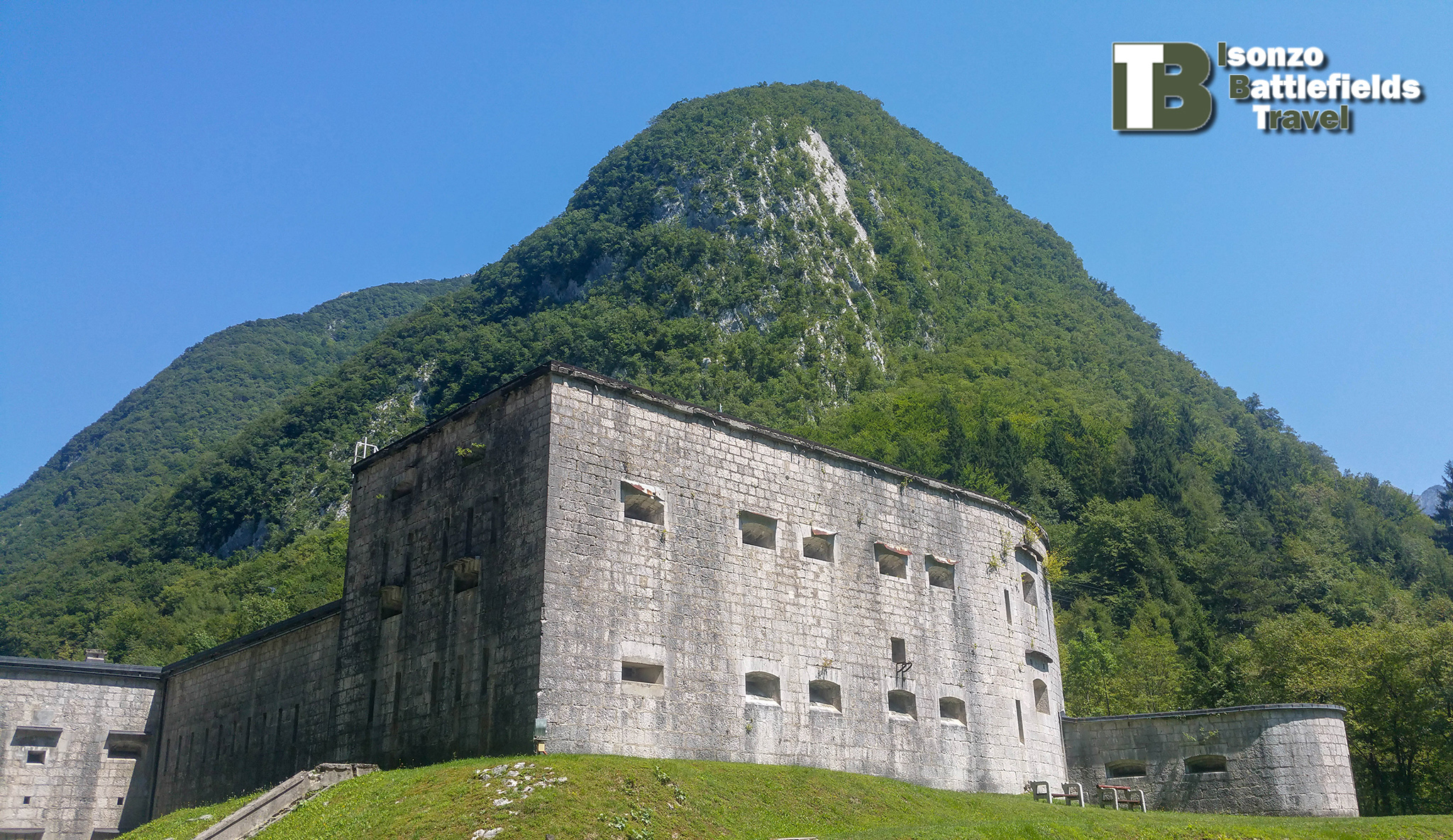 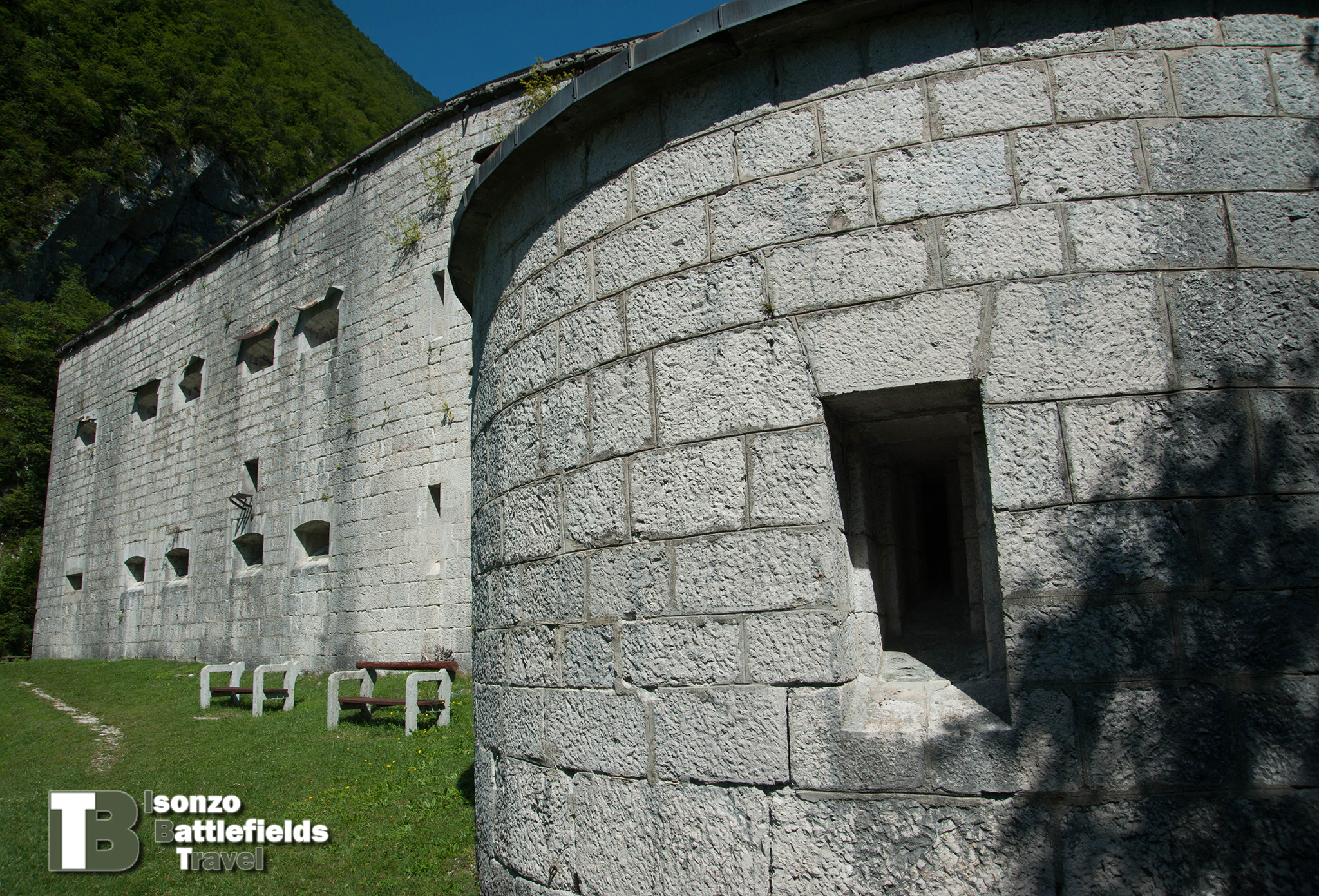 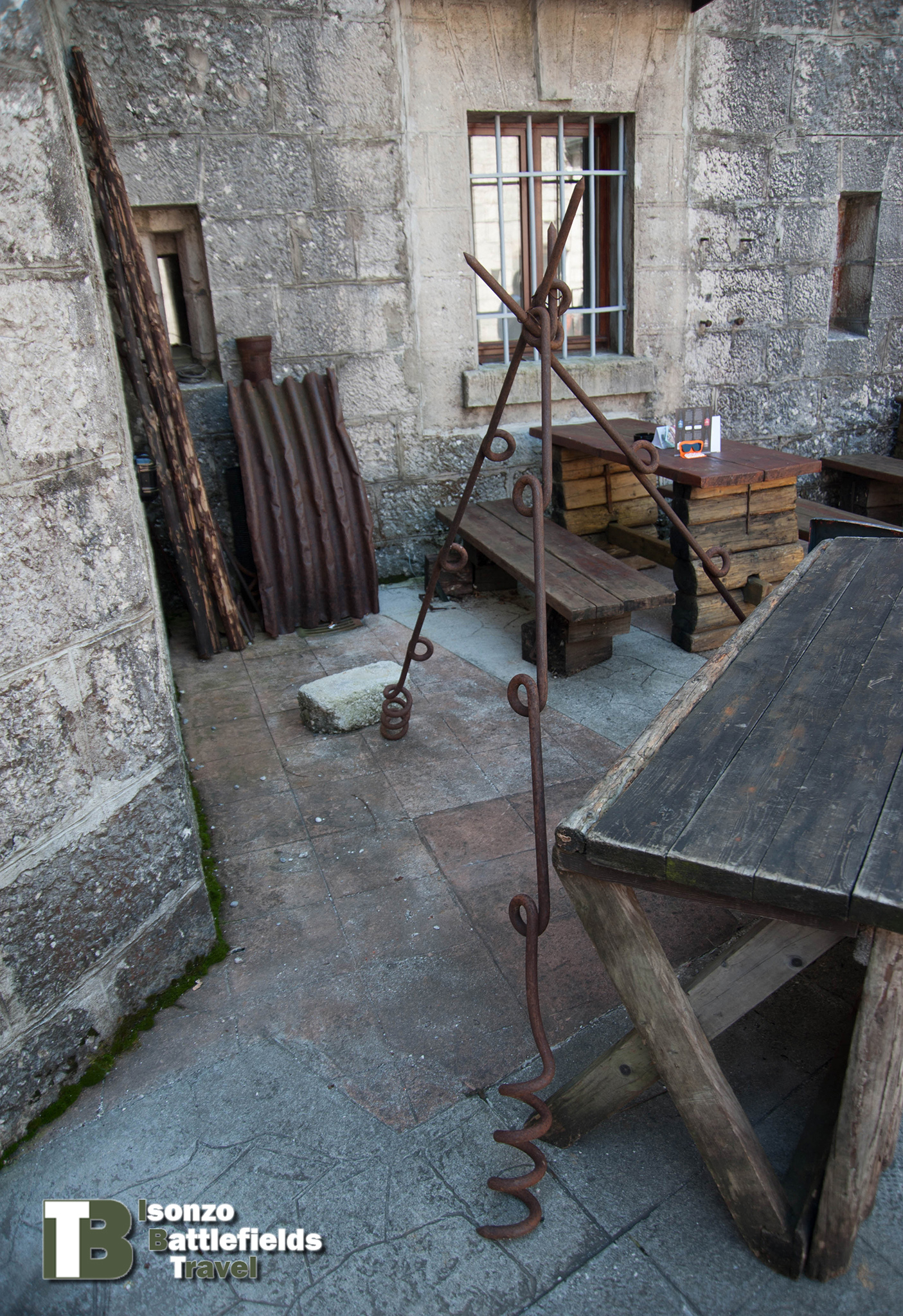