The cemetery was extended and renovated after World War 1; mortal remains of the Austro-Hungarian soldiers of several cemeteries in the surroundings were transferred to it. Mortal remains of Italian soldiers were transferred from this cemetery to the charnel house at Kobarid in 1938. The graves are distributed throughout the cemetery, but only a quarter of them are marked with concrete tombstones. The data indicates that more than 600 soldiers rest here. 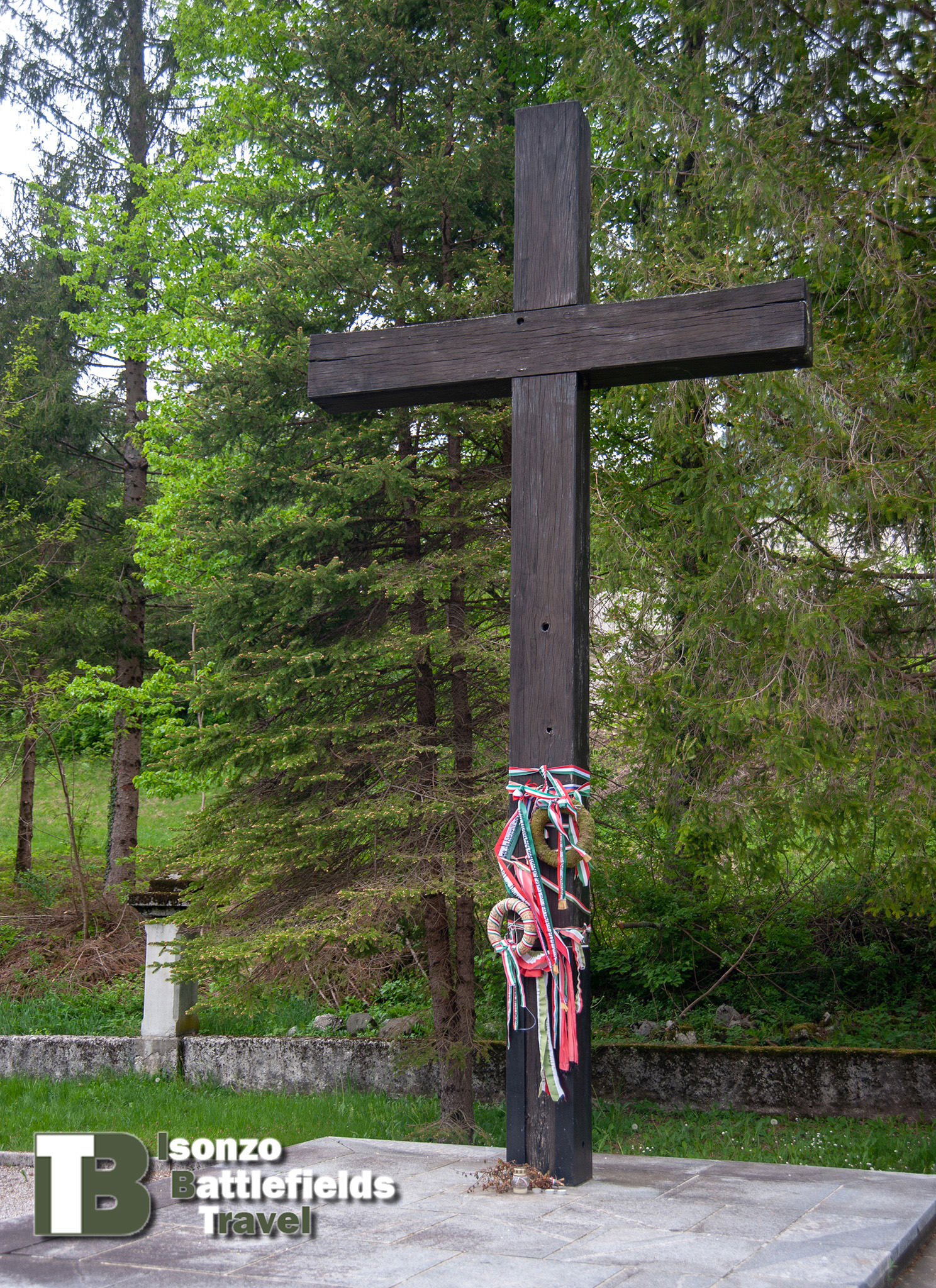 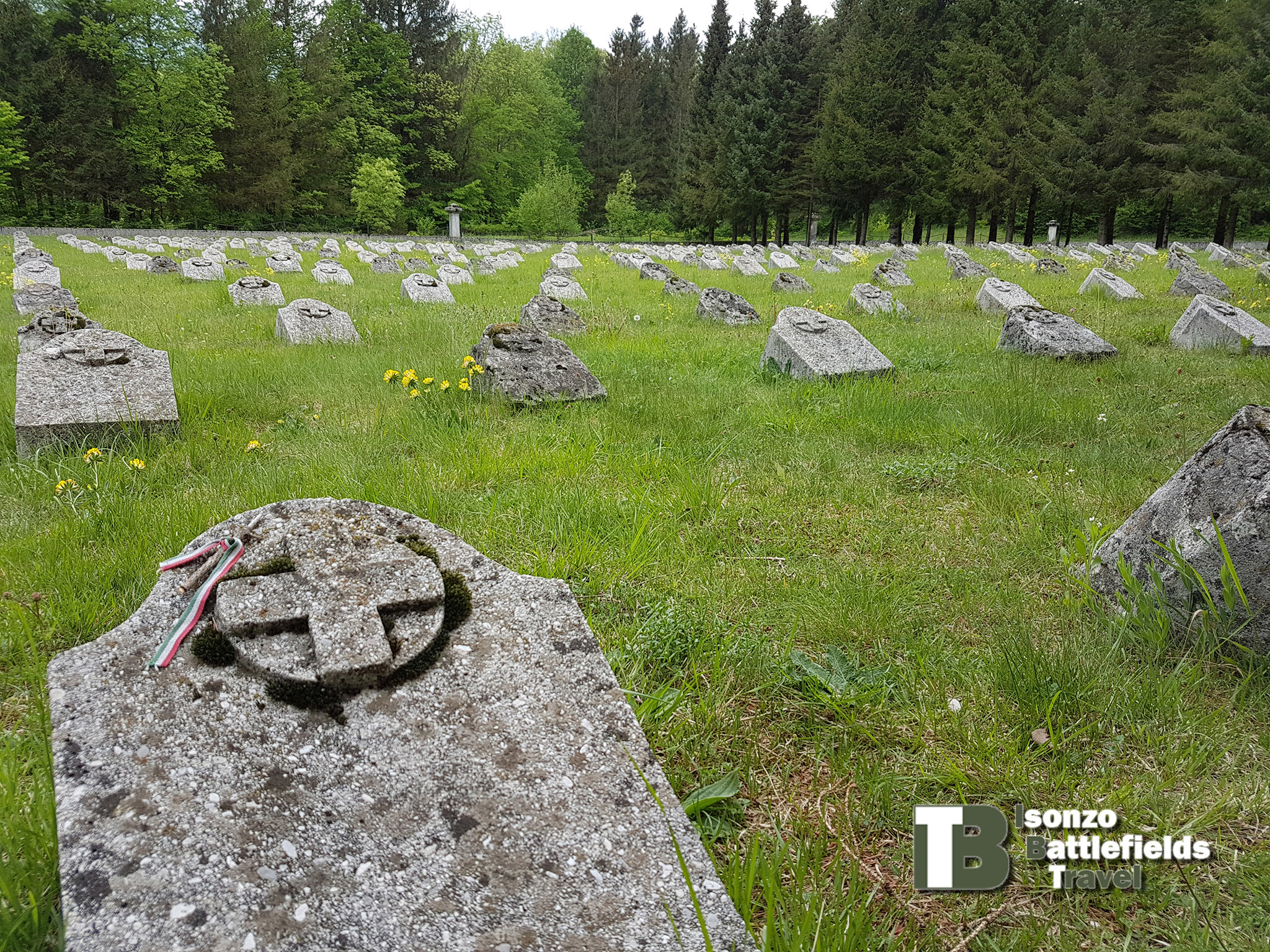 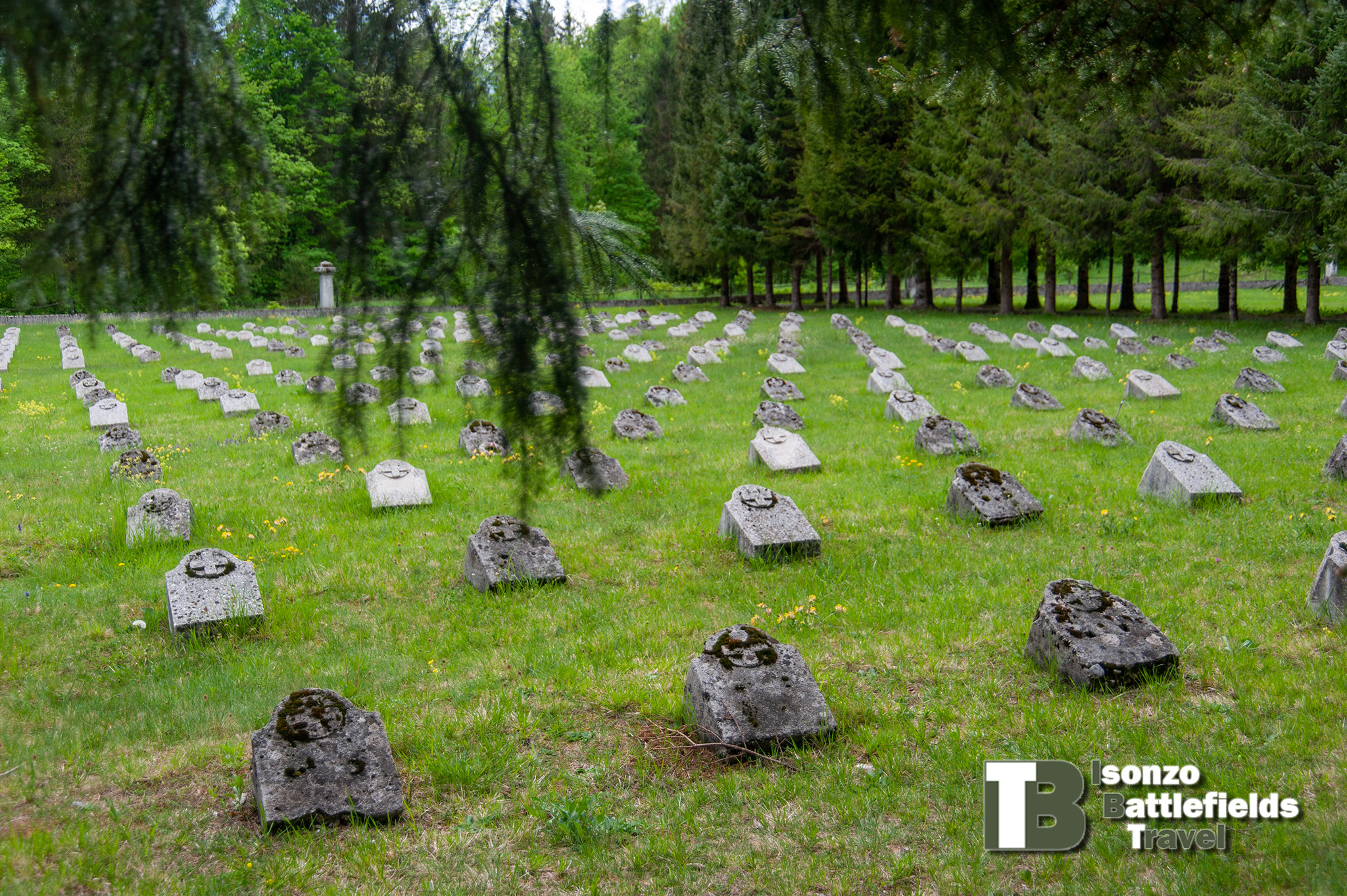 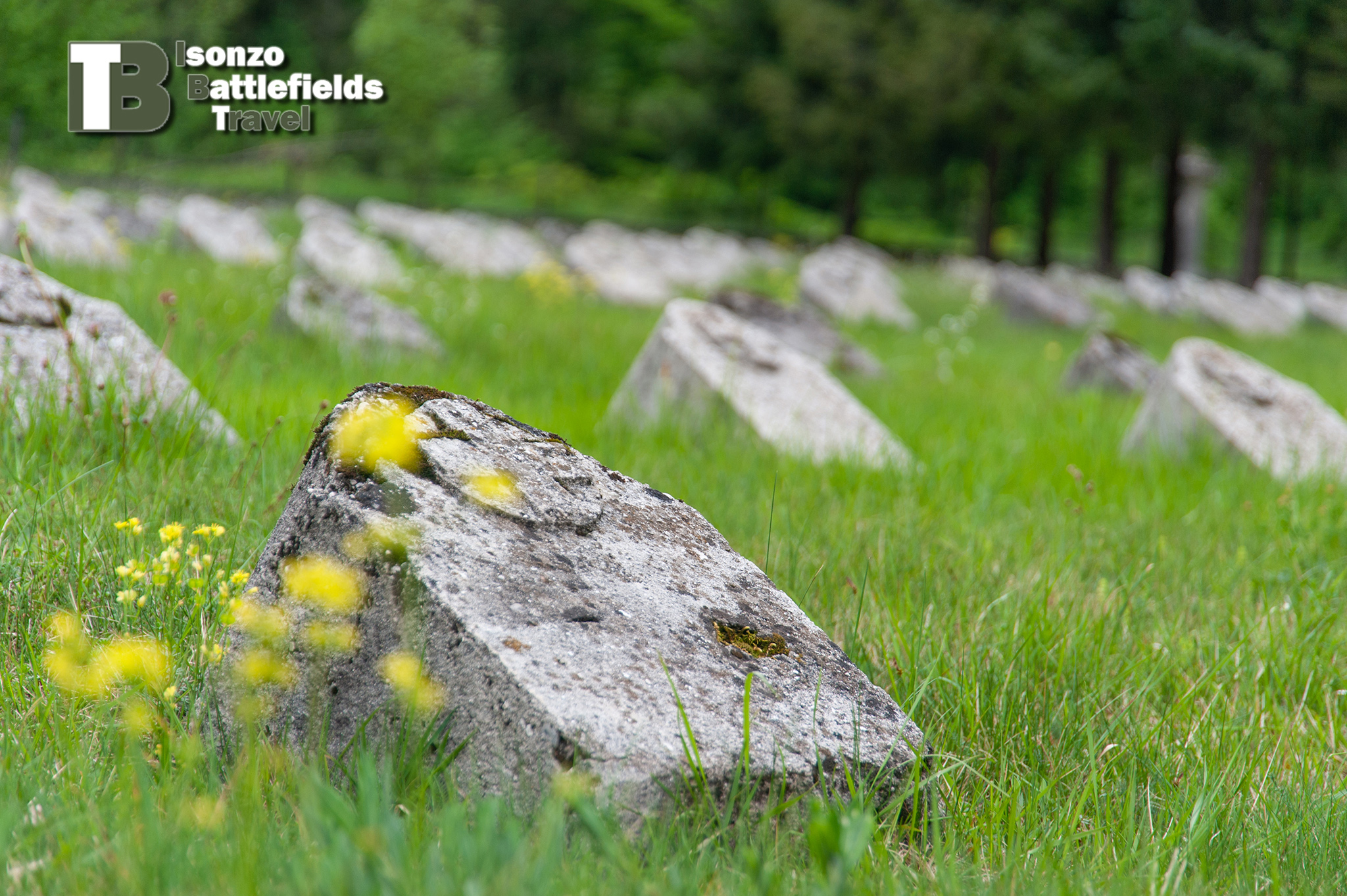 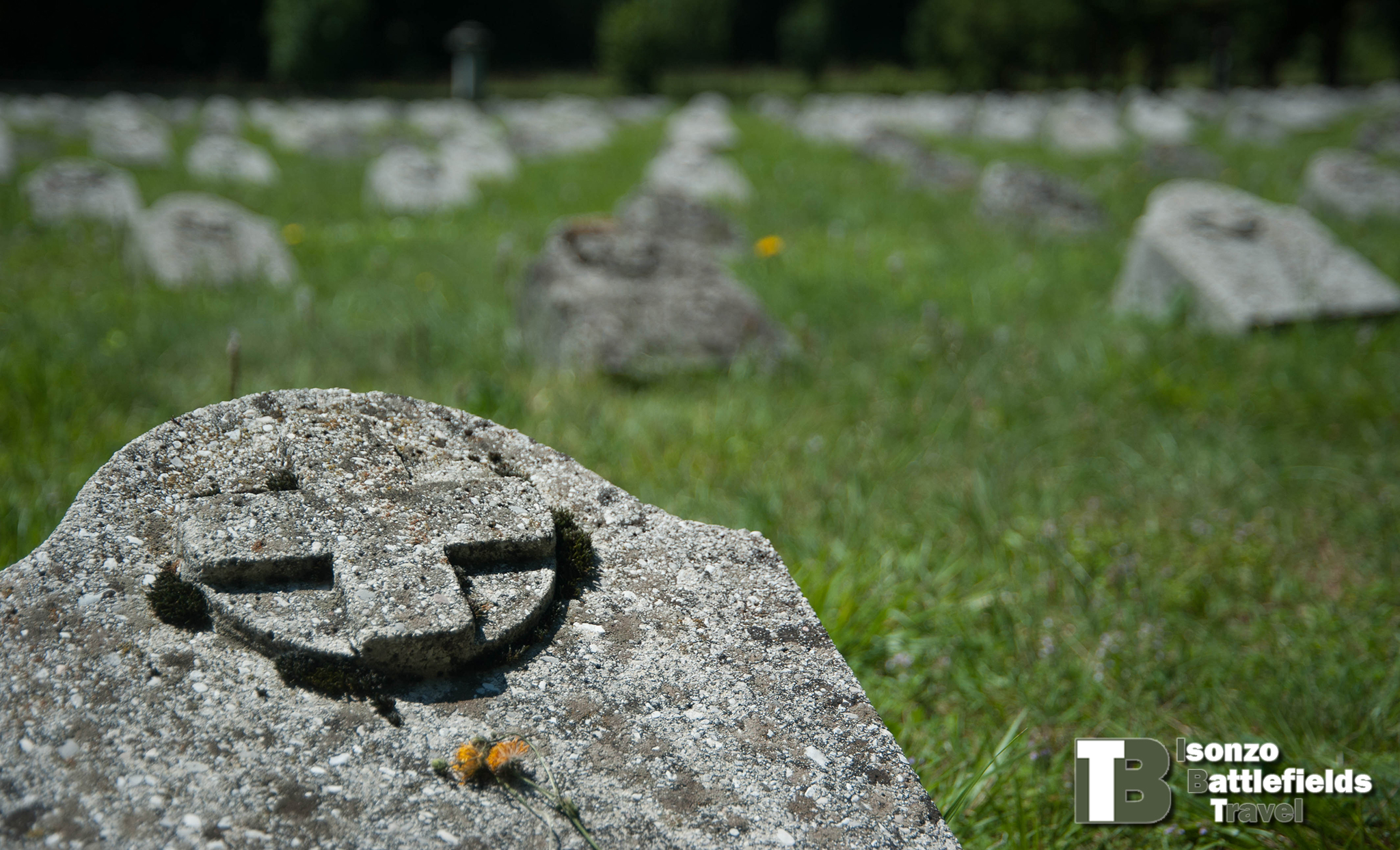 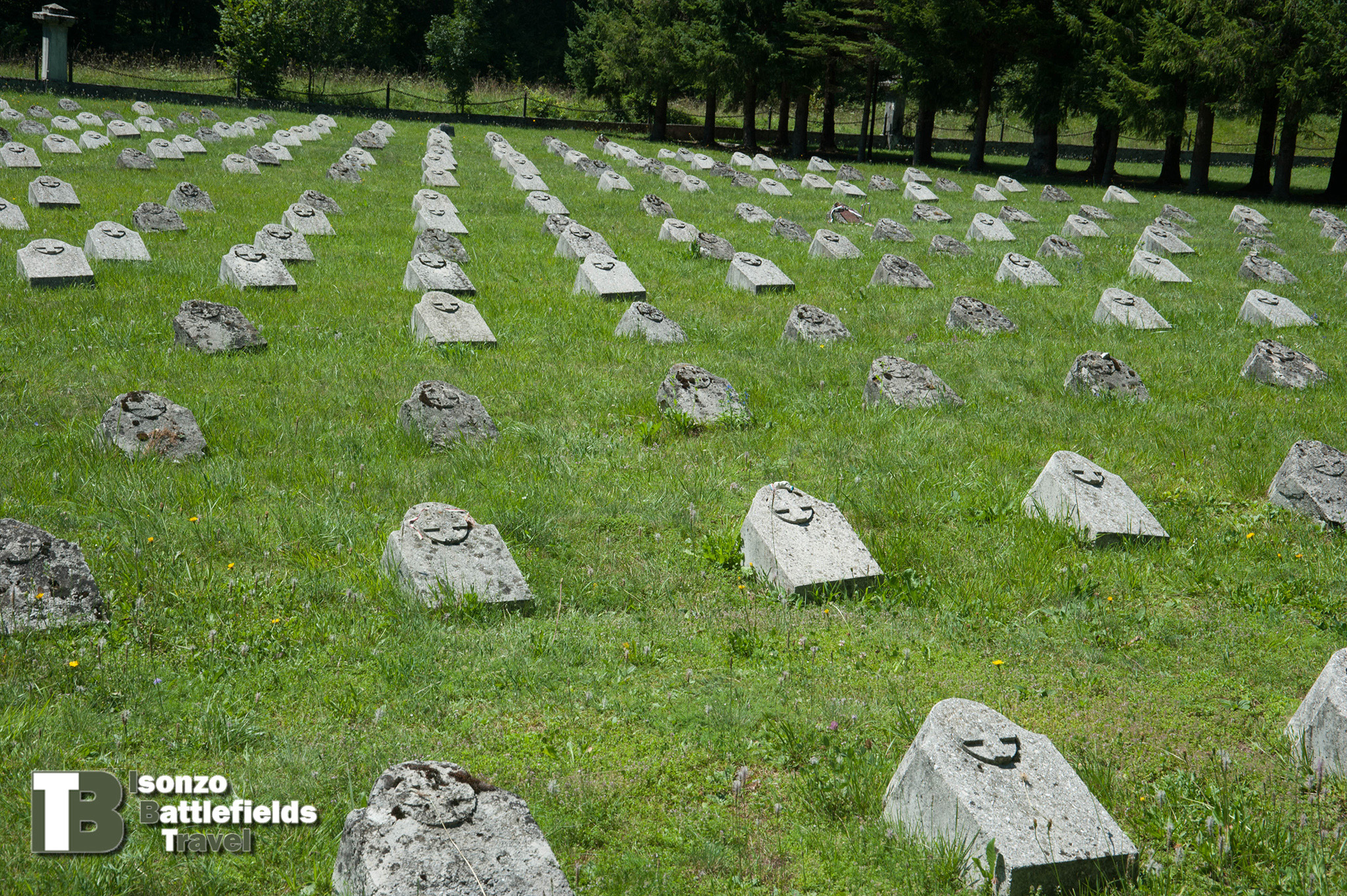