Krn (pronounced [ˈkəɾn]; Italian: Monte Nero; 2,244 metres or 7,362 feet) is a mountain of the southwestern Julian Alps in northwestern Slovenia. It is the highest mountain of the Krn Mountains. The mountain is located about 50 kilometres (31 mi) from the Adriatic Sea. The Soča River flows west of the peak, and the smaller Lepenjica River northeast and the Tolminka River southwest of it. Krn has a mighty western wall, which can be best seen from Kobarid or Drežnica.

On the southern slope of the mountain lie the small villages of Vrsno, Krn, Drežnica, Drežniške Ravne, and Magozd. On the northern side lies Lake Krn, the largest glacial lake in Slovenia.

During the First World War, the Battles of the Isonzo took place in the area. The top of the neighbouring mountain Batognica (2,164 m or 7,100 ft) was blown off by an accidental weapon depot explosion. A lot of remnants from the war remain scattered around the peak. 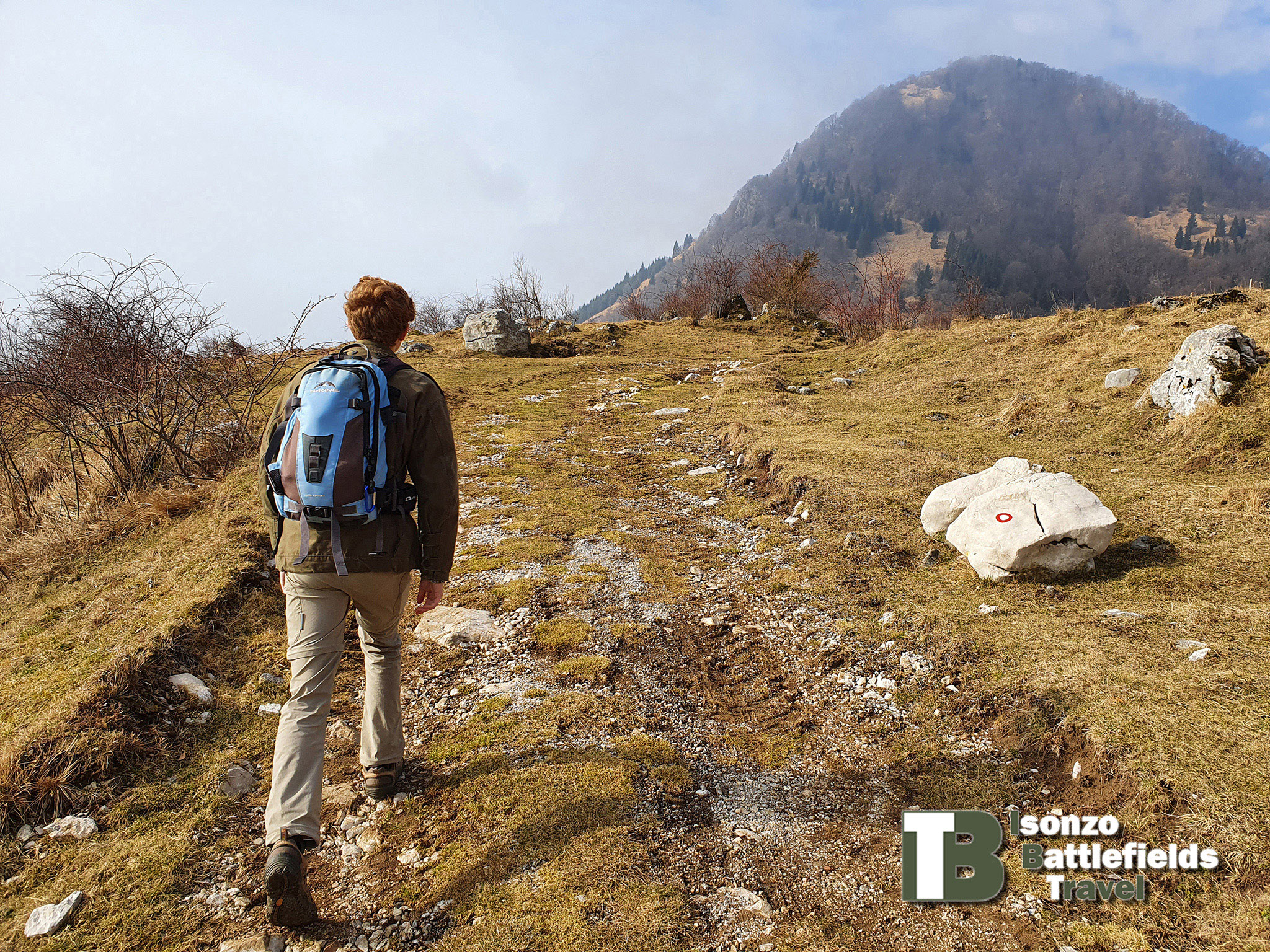 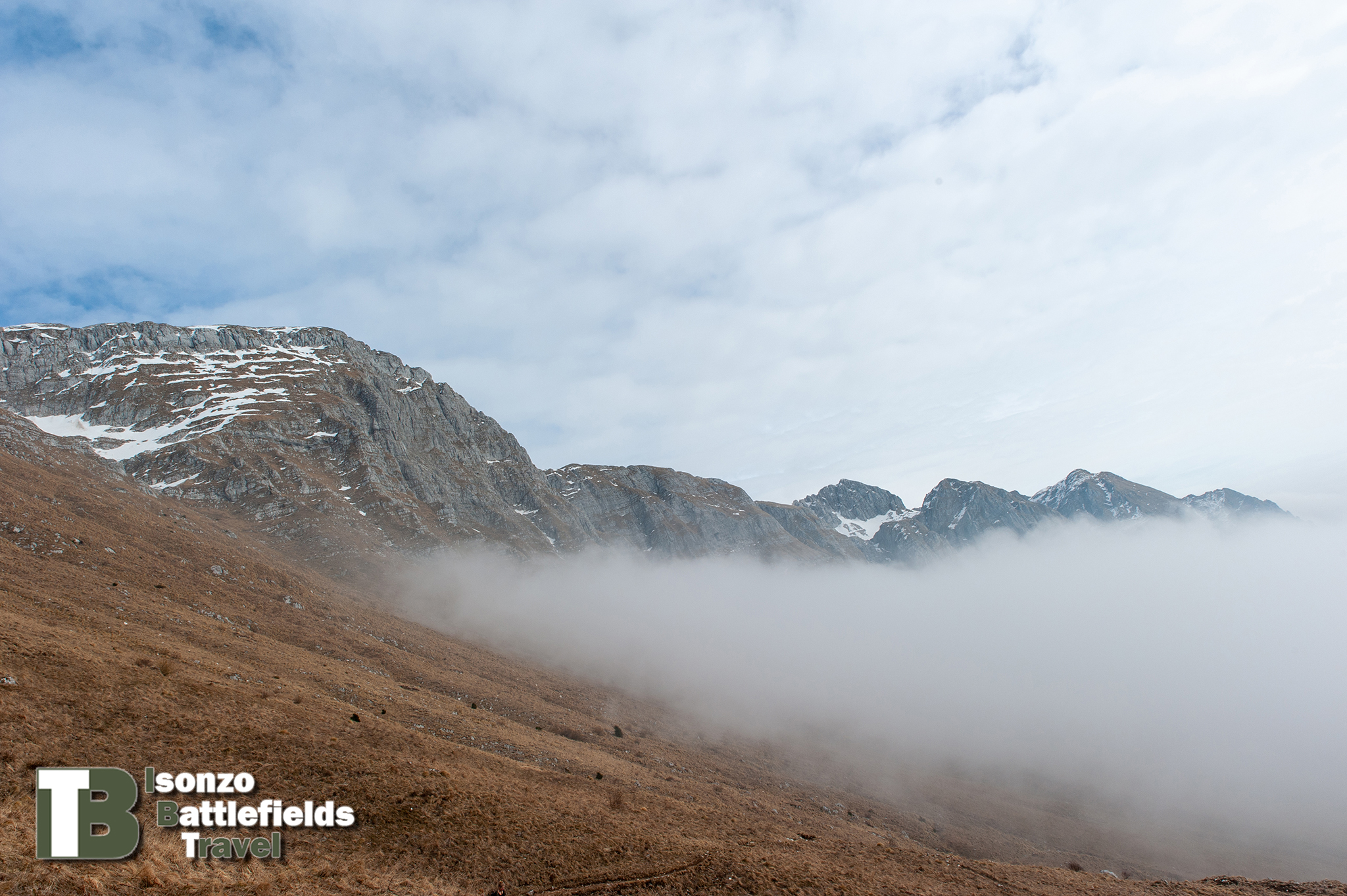 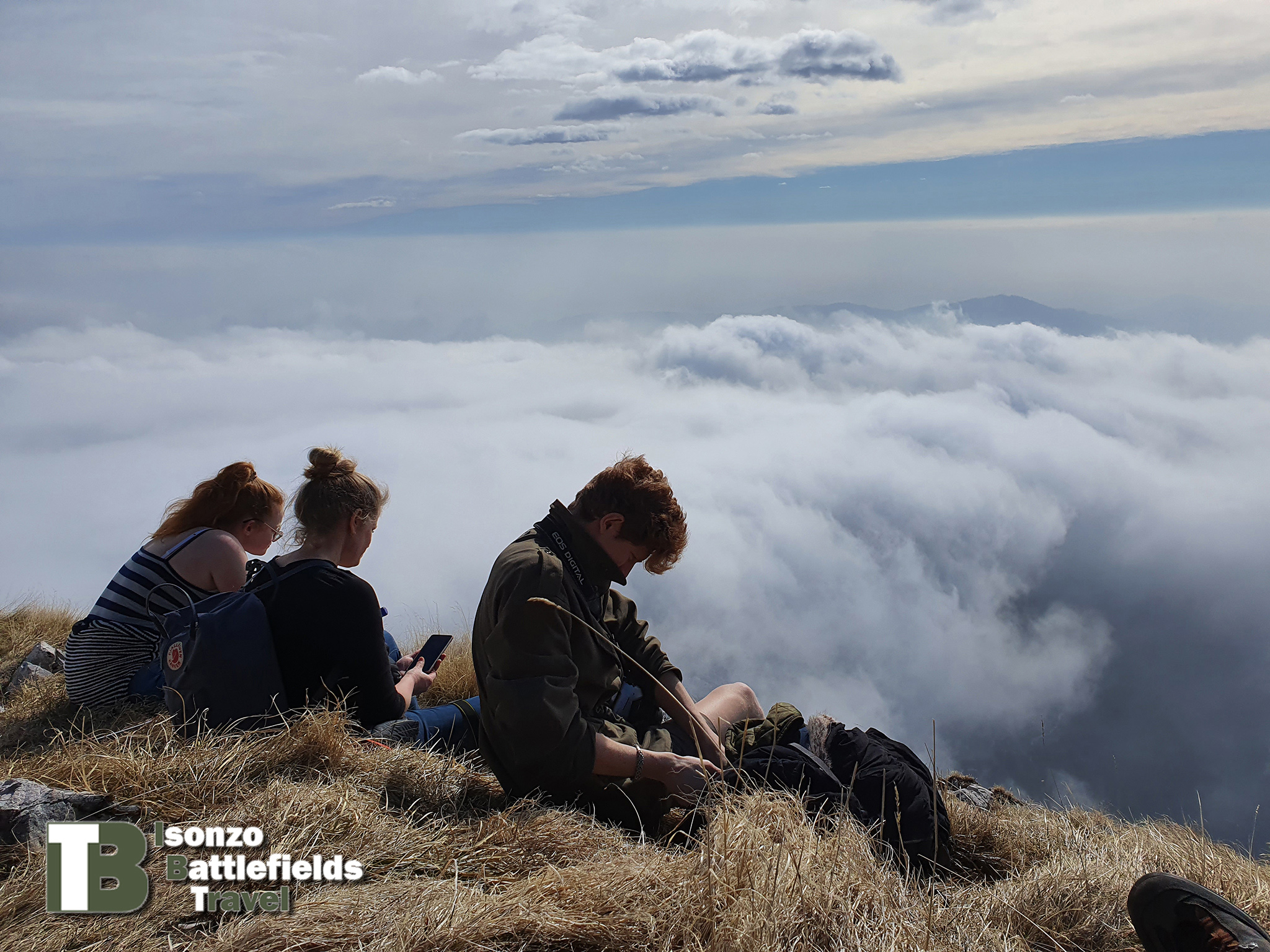 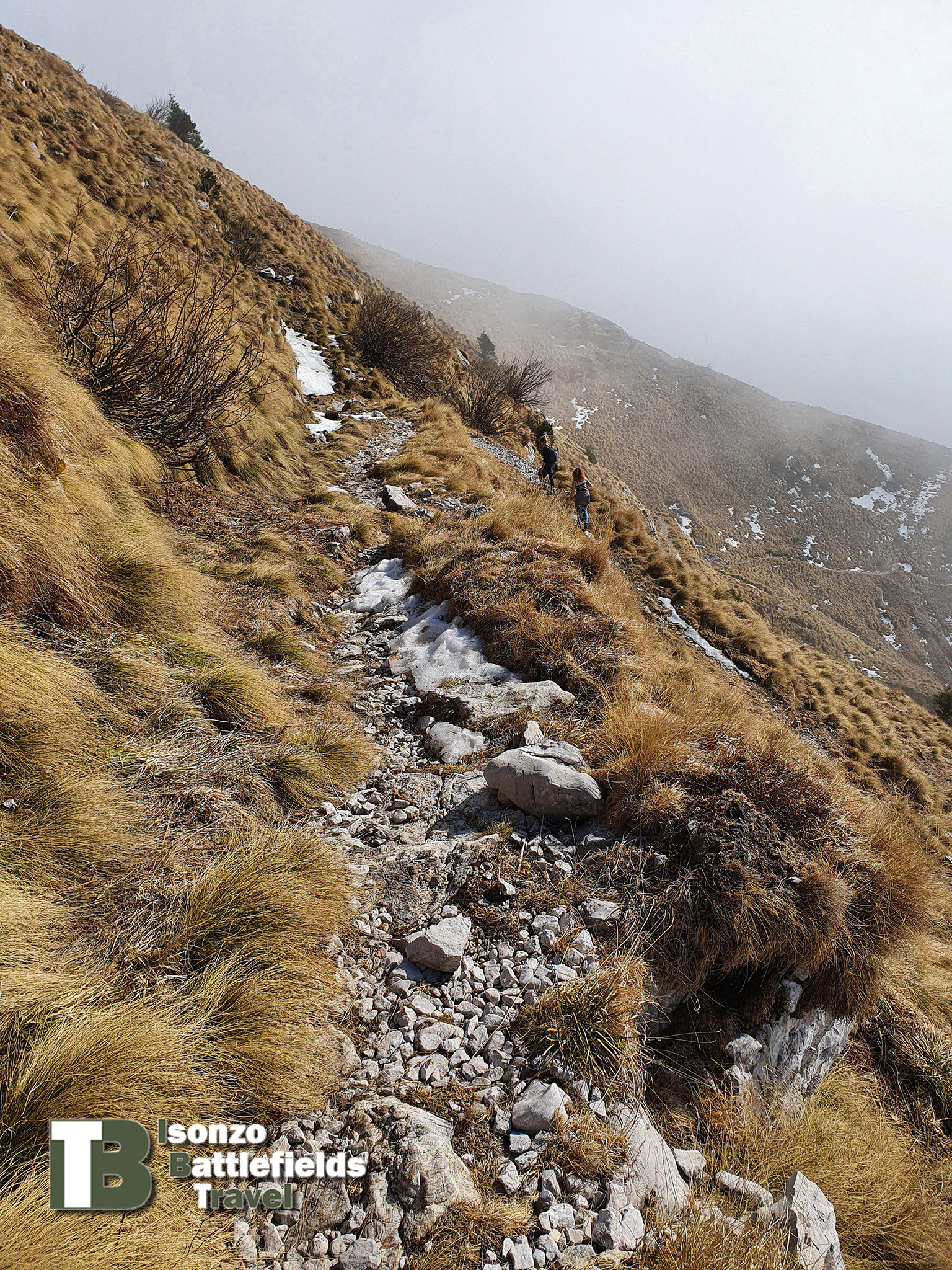 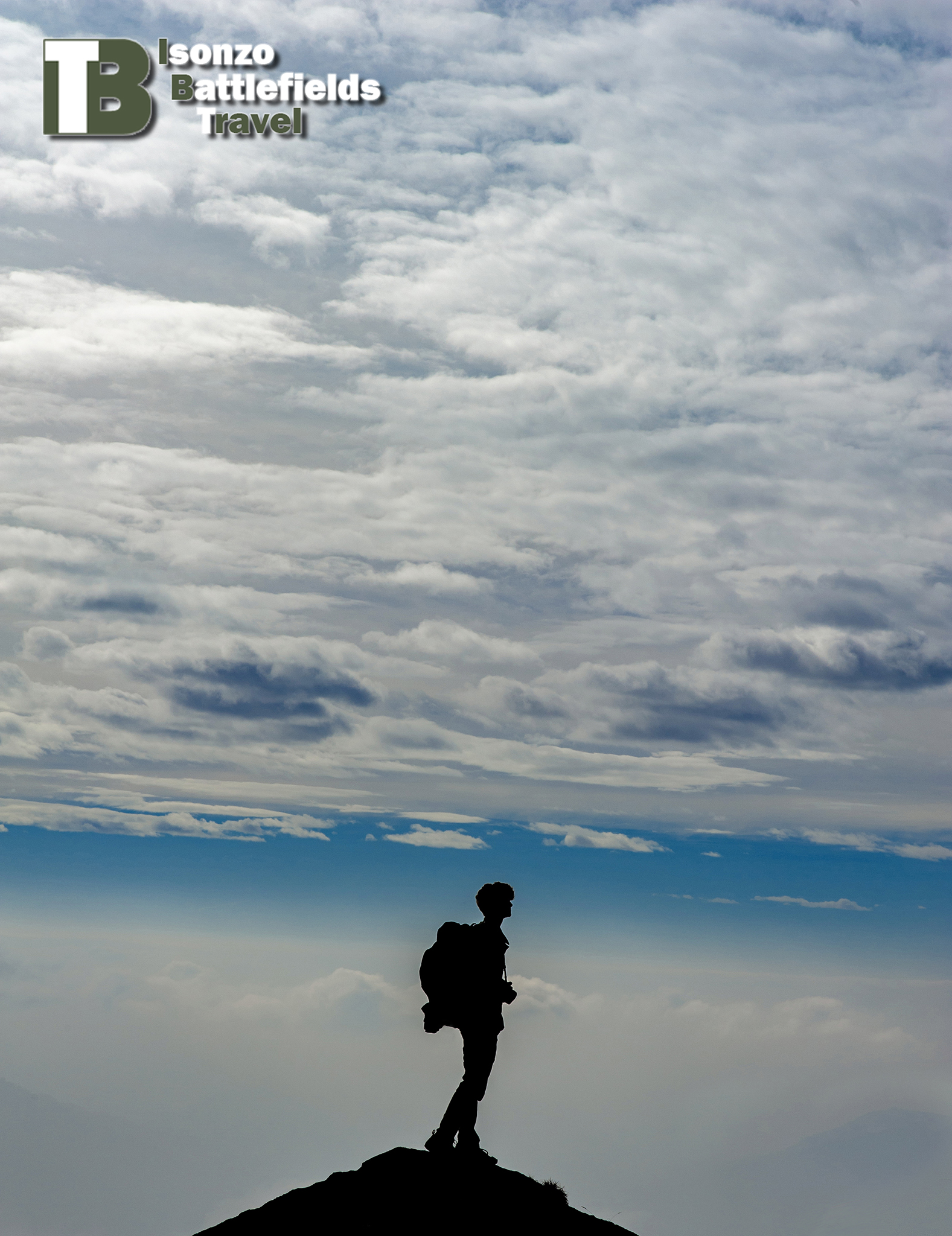 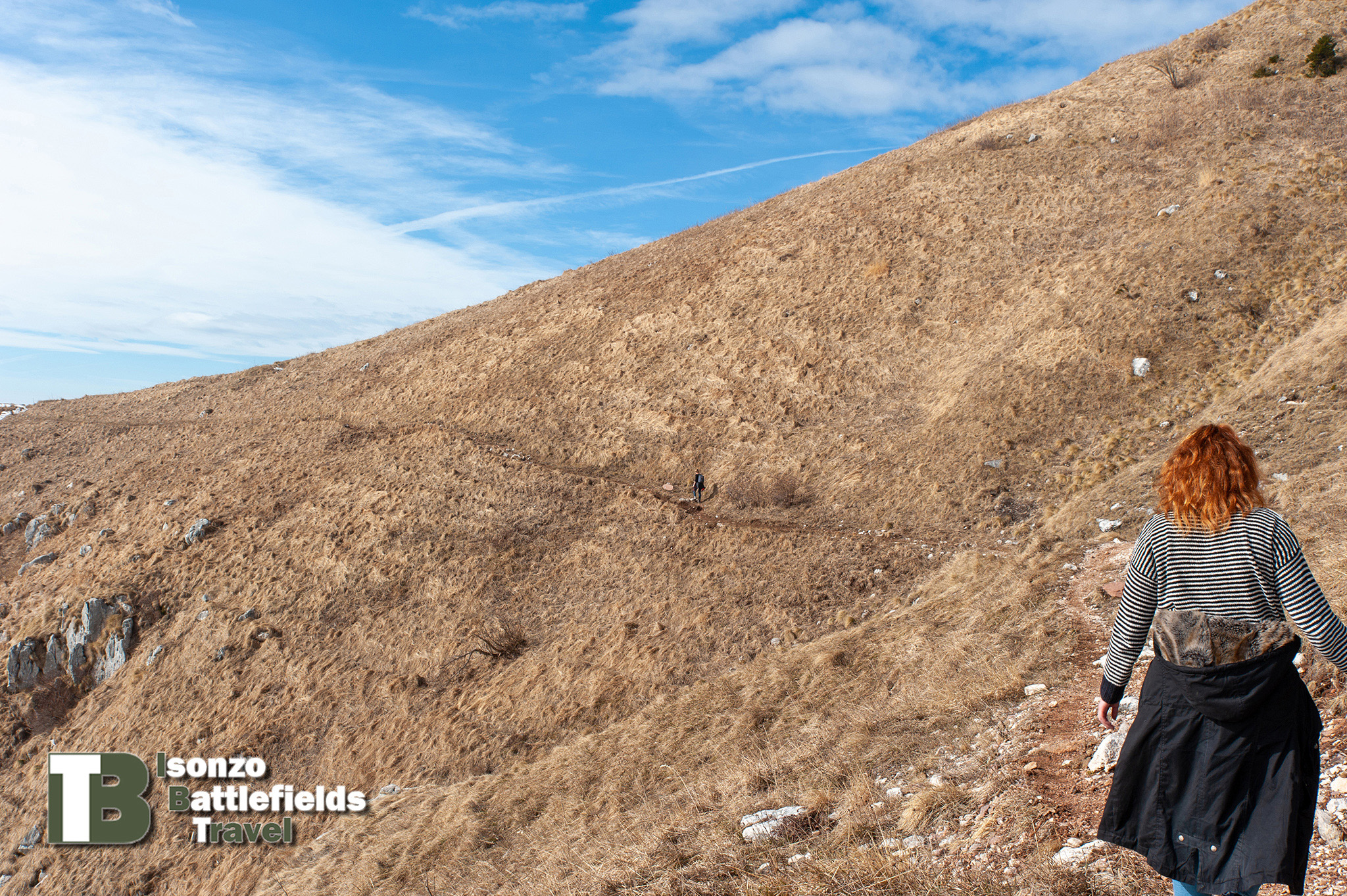 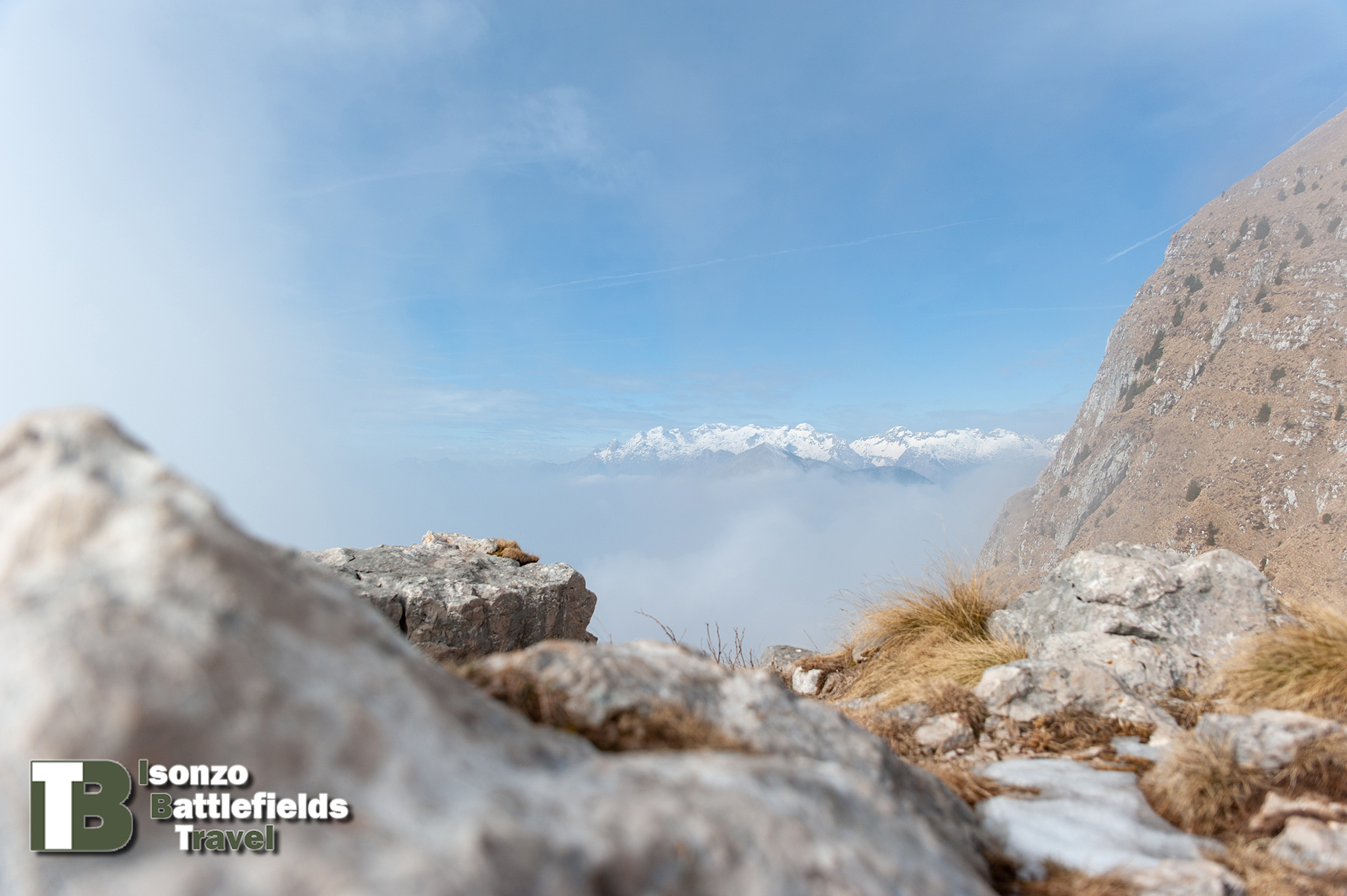 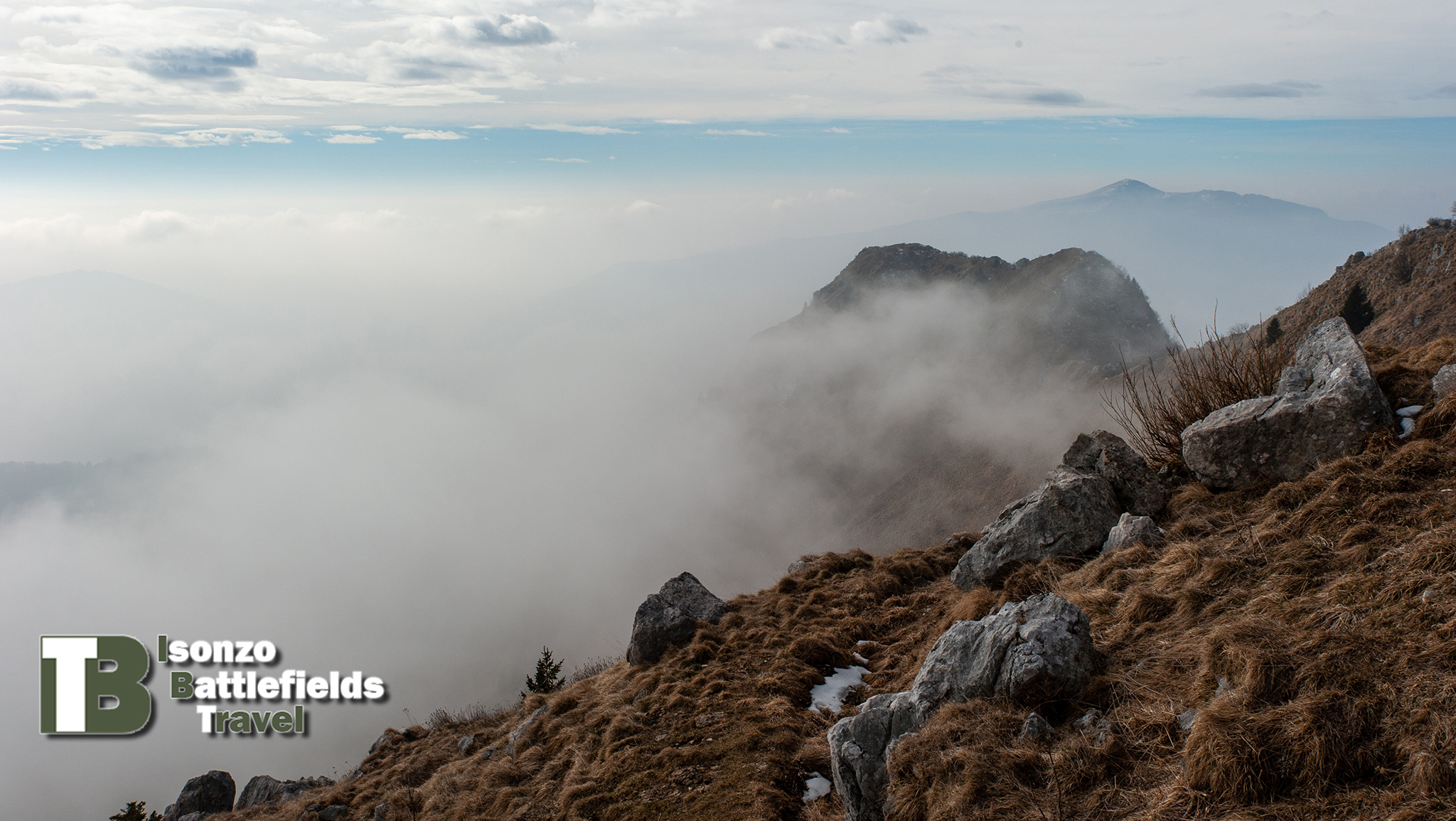 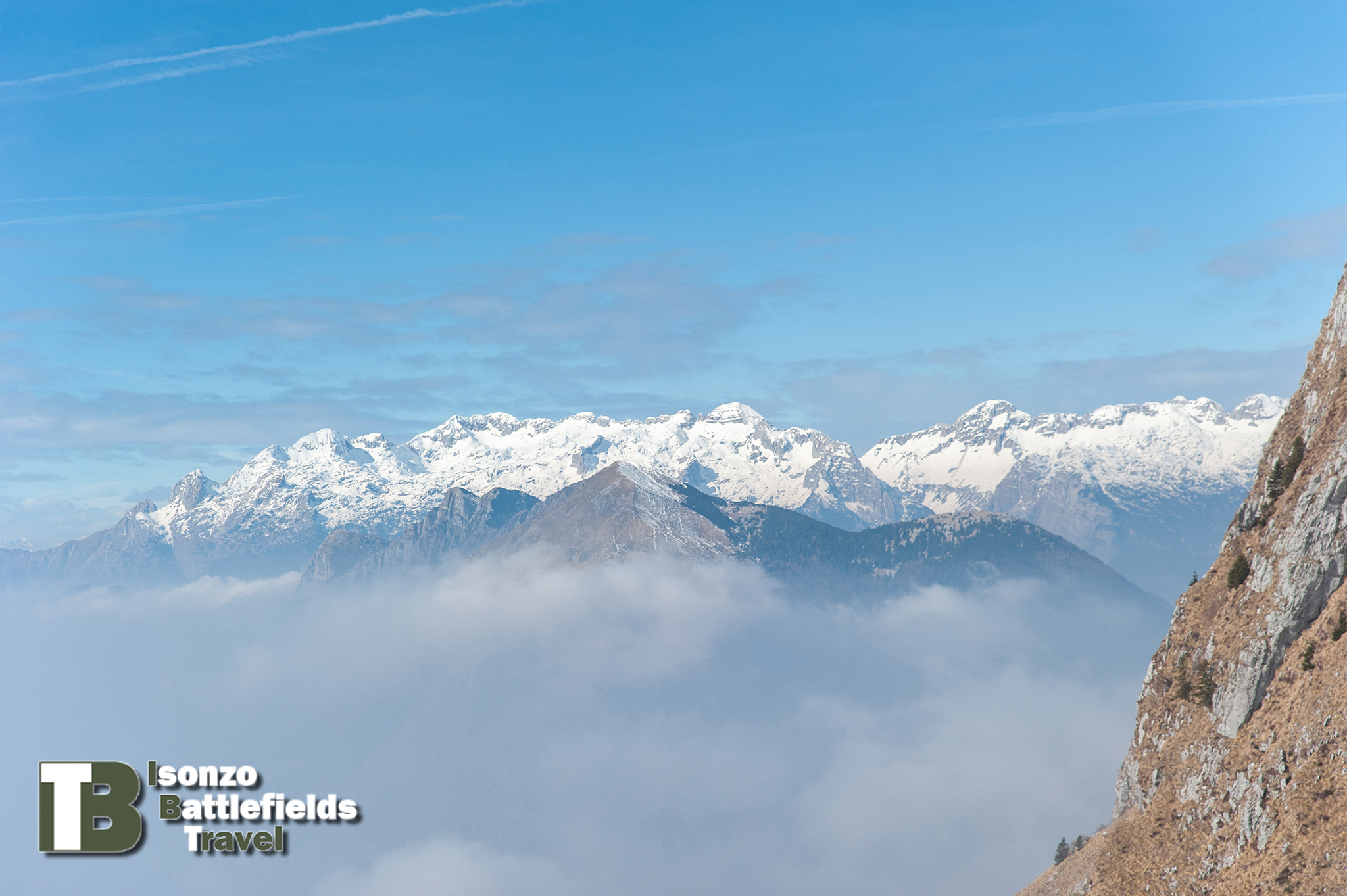 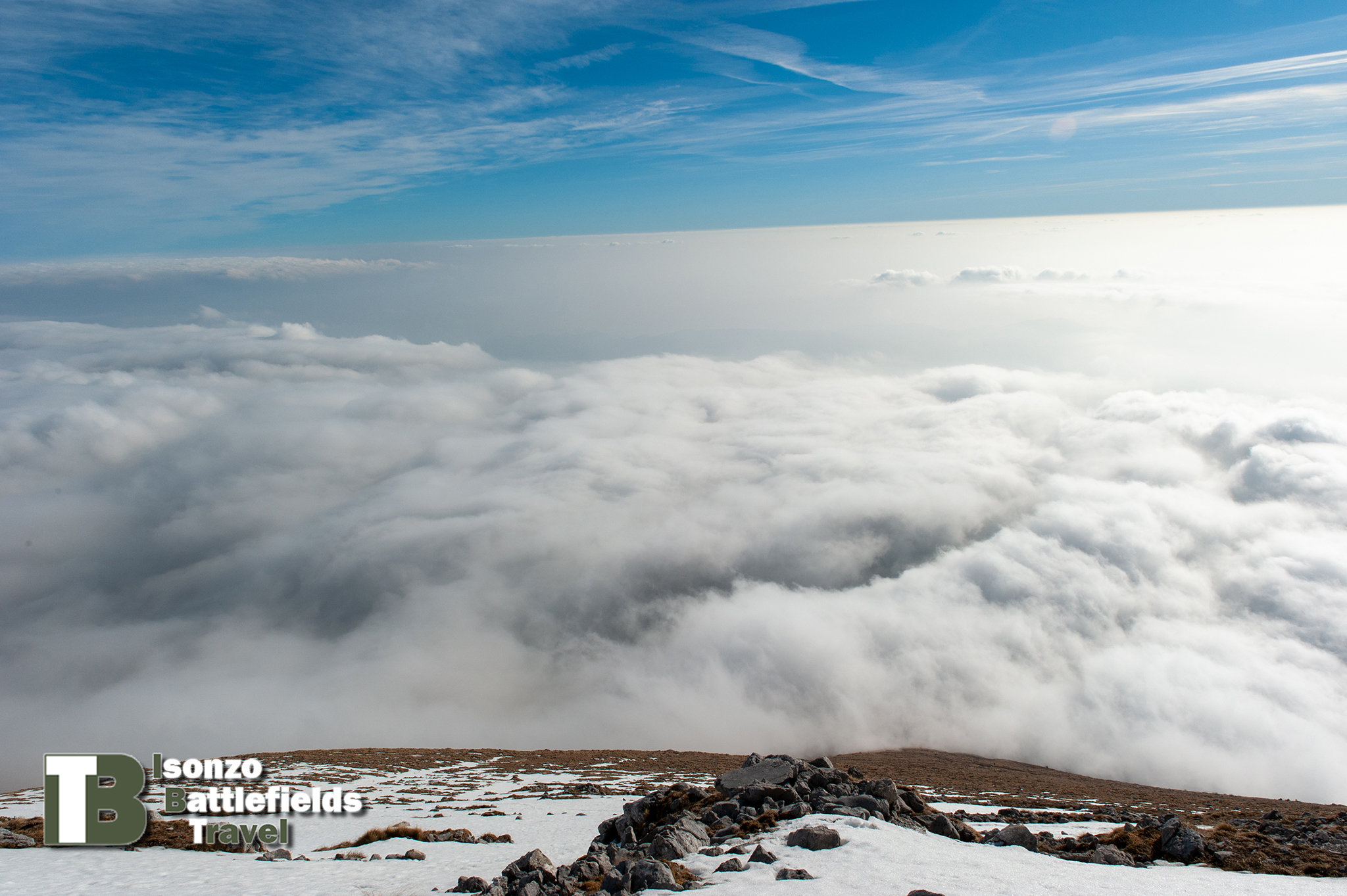